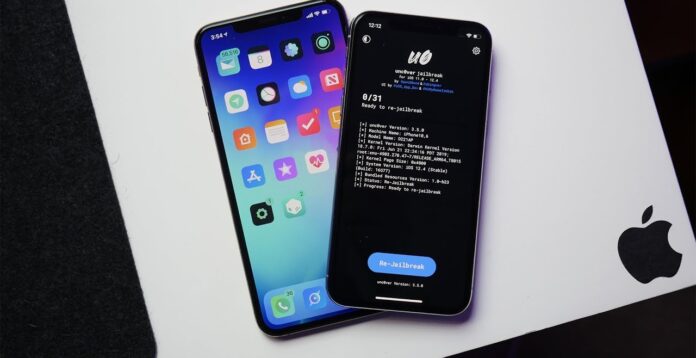 Apple ecosystem meets many needs of users. IOS, which is preferred by the software, is among the indispensable people. For some users, this is not the case. Their iPhones may seem inadequate and for this reason they “upgrade” their phones using jailbreak. In this context, hackers have released a new jailbreak that can unlock the screen of each iPhone. iOS 11 and iOS 13.5 jailbreak is now in use! Here are the details:

The jailbreak that unlocks the screen of every iPhone has been released!
Jailbreak, which means upgrading an Apple device in order to remove software restrictions applied by Apple on iOS, iPadOS, tvOS and watchOS operating systems, is performed using a series of kernel patches.

The latest jailbreak was released by the iPhone hacking team. Believing that Apple is limited, these people find the escape with jailbreak. People using these versions can unlock their old phones with a new jailbreak that can unlock the screen.

The iPhone hacking team shared a new “jailbreak” tool that unlocks every iPhone, even on the latest models running the new iOS 13.5. The jailbreak, released by the unc0ver team, supports all iPhones running iOS 11 and above, including Apple’s iOS 13.5 this week.

The details of the vulnerability the team used to create the jailbreak are unknown, but of course this vulnerability is not expected to last long. Apple fixes these vulnerabilities immediately. In addition, it is already known that the company is working quickly to make jailbreaks unusable.

Besides, we should remind that we do not recommend jailbreaking. With this process, your device becomes vulnerable to unapproved applications and similar packages. The jailbreak is on the homepage of unc0ver.

Amazon Removes One Million Products That Offer Too High Prices Due...