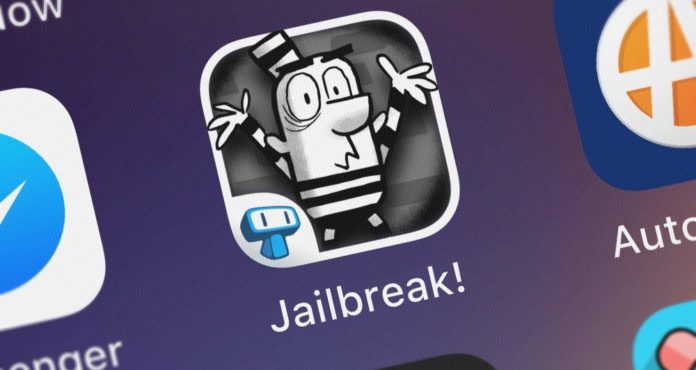 Pwn20wned announced that unc0ver v4.0.0 has been released in an announcement from its Twitter account. The new jailbreak process offers support for devices running iOS 13.3 and iOS 13.3 with A12 and A13 chips.

Apple is able to provide a very stable experience to its users in its products as it develops both the hardware and software of the devices it releases. Especially when compared to Android devices in its segment, it seems as if it is behind in terms of hardware, but it has no lagging in terms of performance.

However, iPhone users want to eliminate some of the limits and barriers that Apple has set, despite all the stabilization. There is also a process that users do to overcome these barriers: jailbreak. This process debuted with the first iPhone released in 2007, and went on with every new device and every new iOS version. Now a new jailbreak has been released for the new iOS version.

Jailbreak released for iOS 13
Unc0ver Jailbreak has been updated and with the new update, support has been provided for the new iPhone 11, iPhone 11 Pro, iPhone 11 Pro Max, iPhone XS, iPhone XS Max and iPhone XR devices. Apart from these new devices, devices running iOS 13 – 13.3 versions with A12 and A13 chips will also be able to use the new jailbreak.

Pwn20wned announced in its Twitter account that unc0ver v4.0.0 has also been released in full-fledged devices for devices running A12 and A13 chips running iOS 13 and 13.3 versions. You can download Unc0ver 4.0.0 files here. However, we need to remind you that this version is the developer version.

So, what do you think about jailbreak processes? Do you really think iPhones restrict their users too much? Do you need jailbreak for more freedom? You can share your ideas with us in the comments section.

Where is Phoenix Wright: Ace Attorney?