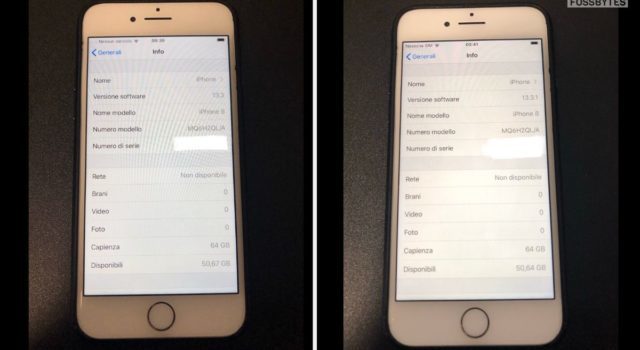 Recently, Windows 10 gained Linux file system support with the update it received. With the new update, Linux files became much easier to open. This new development on Linux concerns Apple products, which this time uses the iOS operating system.

According to the shares of Raffaele and mcg29 jailbreak experts, those who use iPhone phones in the near future will be able to start running the Linux operating system on their devices. Linux is currently available on devices with Android via dual OS boot feature. Until now, this feature has not been possible for iOS devices.

Linux can come to iPhone:
Models older than iPhone 5 and iPad, released before the fourth generation, feature dual operating system boot. However, jailbreak experts have shared the details of the dual OS boot feature on devices with 64 bit iOS operating system. Instructions shared on GitHub; It consists of detailed steps such as partitioning and restoring the root file system, creating a custom virtual disk, changing the file system partition, and booting to devices.

Although these instructions contain steps that focus largely on the iOS partition, the same instructions can also be used for dual OS boot on Linux and Android. Twitter user Raffaele shared images with dual boot iOS 13.3 on an iPhone 8 device. You can also see iOS 13.3 and iOS 13.3.1 versions from the images above. We could already see Linux dual boot support on iOS devices with the appropriate Linux kernel to boot.

Quad boot on iPad Mini 2:
Linux kernels currently support booting without flash storage and other important drivers. Raffaele has said that she recently succeeded in quad booting on the iPad Mini 2 with iOS 11.3.1 operating system. Also, although the aforementioned instructions seem like a new activity that you can do during the coronavirus quarantine, it is recommended that you try this process on a second iPhone, not on your primary device.