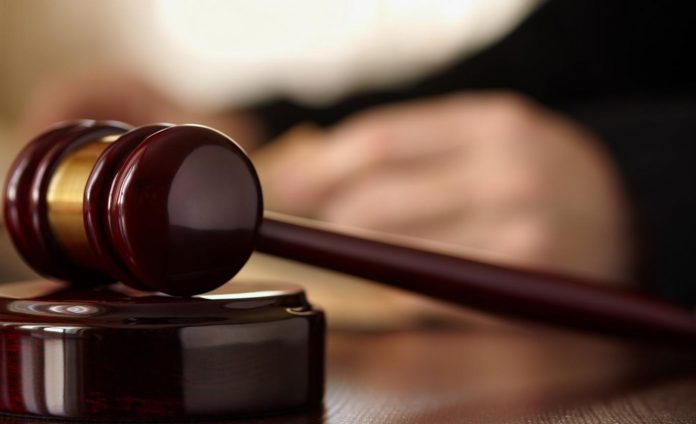 An American fraudster embezzled millions of dollars in cash and cryptocurrencies he received from people with the promise of an ICO. The fraudster was fined a million dollars. The FBI agent in charge of the investigation gave a message that “cryptocurrencies are a threat in these cases.”

Jerry Ji Guo, who lives in San Francisco, America, defrauded investors with the promise of ICO. Guo, 33, who was convicted by the US District Court, was ordered to pay $ 4.3 million in damages, while the swindler was sentenced to 6 months in prison. According to documents submitted by the government, the total value of cash and cryptocurrencies embezzled by the fraudster exceeds $ 20 million.

Embezzled under the guise of an ICO

Jerry Ji Guo admitted the charges against him; He admitted to promoting himself as an ICO consultant and embezzling investments he received from clients. People who thought they were investing in an ICO made their investments in cryptocurrency and cash, trusting Guo.

On November 15, 2018, the court accused Guo of breaking 18 laws and committing 8 different frauds. Guo denied all allegations except one on August 26, 2019. However, the culprit agreed to cooperate in the seizure and extradition processes.

Finally, the government announced on February 26, 2020 that the funds currently stolen could be returned to the victims with the confiscation decision. The Justice Department’s Money Laundering and Asset Recovery Department has announced that it will initiate the process to return stolen funds to victims.

Cryptocurrencies are a threat to fraud

Saying that some criminals see cryptocurrencies beyond the law, US Attorney General David L. Anderson stated that this case shows people that even if crypto money is used in fraud, the victims can defend their rights.

FBI Agent Craig D. Fair, one of the names involved in the case, mentioned that with the involvement of cryptocurrencies, the monitoring and detection of crimes became very difficult. Fair stated that the FBI is working in partnership with the private sector to track down cryptocurrencies in this million dollar fraud case.

In Australia With Ash, Nature Begins to Revive