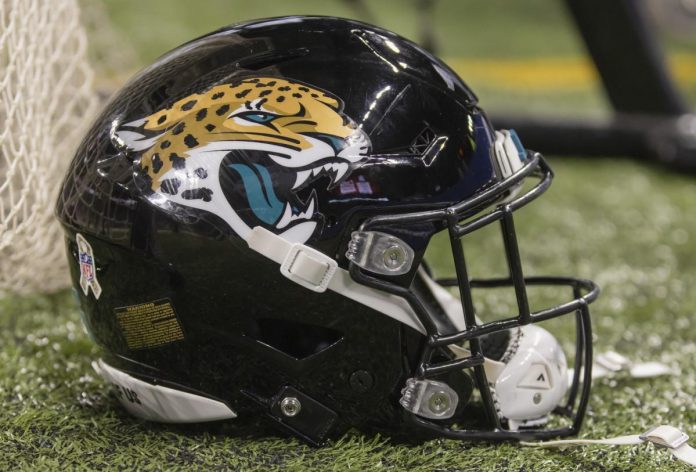 According to ESPN’s Jeremy Fowler, just minutes after the deal with Packers offensive lineman Cole Van Lanen, the Jacksonville Jaguars are reportedly releasing the starting quarterback.

“Jaguars are releasing OG Wes Martin, according to a source,” Fowler tweeted. Noting that Martin “has the experience of the starting lineup for three NFL seasons, so he may soon get an OL injury in the league.”

Martin is starting his fourth season in the NFL after playing for Washington and the Giants.

In 2019, he was drafted by the current “Commanders” in the fourth round, and by this point in his career he had played in 32 games, starting with 11.

The 26-year-old could offer the team a bit of versatility if he moved between the two defensive positions.

In May, the Jaguars demanded that he be waived.