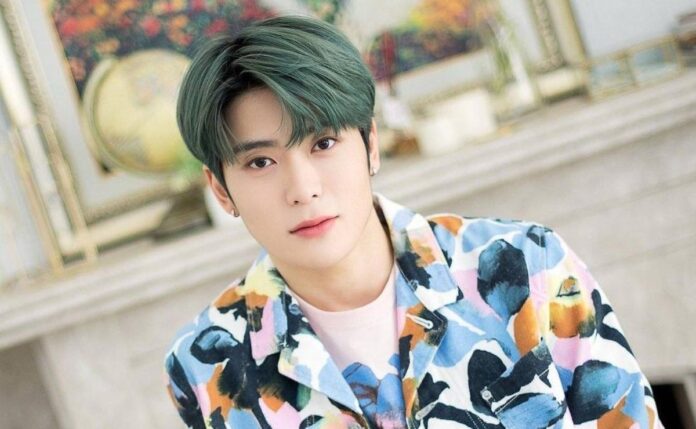 As we are getting closer to meeting a new side of Jaehyun as an actor, fans and his fellow members are confident in his abilities and know that he will do a great job in the drama.

K-Pop idols always show their talents on stage while singing, dancing, and captivating fans, but some of them have chosen to discover new paths and a very popular one is acting. Jaehyun will show his skills in front of the cameras, and his fellow NCT members sent him well wishes and lots of encouragement through a gift.

The idol received two food carts and snacks to the filming set for Dear M, where the group members captured special messages for him and the production.

As a thank you, Jaehyun held a live broadcast where he was wearing a sweatshirt-style jacket and beanie, both in black. The idol also wore a mask but this article could not hide the smile that was reflected through his eyes.

The NCT member will star in a romance story that leads us to meet a group of college students who are thrown into chaos when a girl known as M posts a message to the online student community.

The series is scheduled to air in mid-2021 and Jaehyun will play Min Ho, a talented student friend of Ma Joo Ah, the protagonist of this story.

Another idol who is gaining popularity as an actor is ASTRO’s Cha En Woo, let’s tell you what his life was like before he became a K-Pop star.

Goo Hara was looking for someone before she died