Home Sport Jadon Sancho: “We wouldn’t sell him for 500 million” 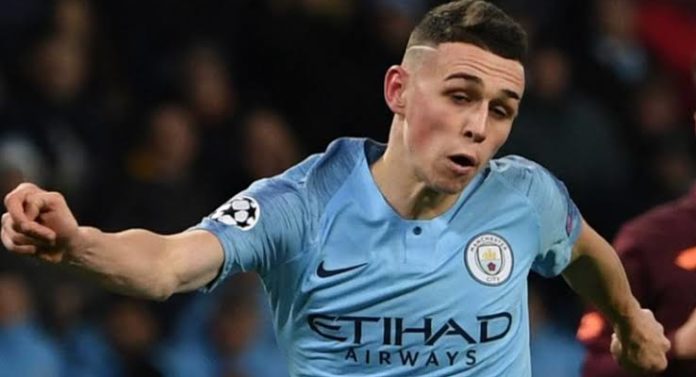 One of the great young players in the world is Jadon Sancho, who dazzles with the Borussia Dortmund shirt. This young Englishman decided to leave Manchester City, his training club, for lack of possibilities in the first team. And by emigrating to the Bundesliga he showed that he had everything to shine.

His case, along with that of Javairô Dilrosun and Rabbi Matondo, who also left the English club in search of better opportunities, sows the fear that more boys will follow in their footsteps. But Pep Guardiola was blunt with a particular player.

The Manchester City coach said they would not let out young Phil Foden even “for 500 million euros.” In an interview for the book Pep’s City: The Making of a Superteam, he stressed the importance of the 19-year-old midfielder, although this season he hardly played 10 minutes in the Premier League.

“We would not sell it under any circumstances, not even for 500 million,” warned Guardiola, who did give more filming to this young player in the cups, since Foden did have a full match in the English League Cup, before the Preston North End and scored his first goal of the season in the UEFA Champions League against Dinamo Zagreb at the time of discount.