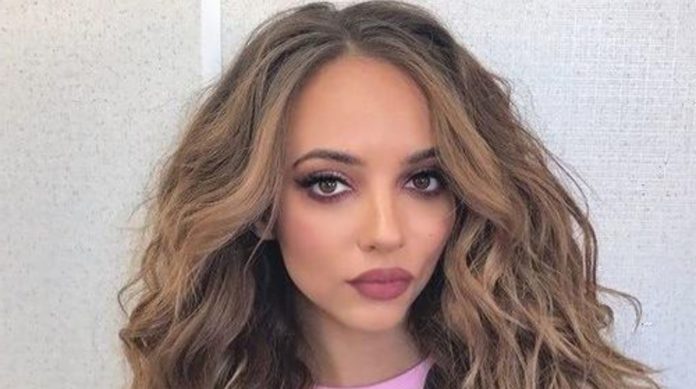 Little Mix is ​​a group that has been active since 2011, of British origin, the 4 girls in the group were selected from the ‘The X Factor’ reallity program, produced by Simon Cowell.

Recently the member Jade Thirlwall has revealed that it is her youth suffered from anorexia nervosa, which is an eating disorder where the affected person categorically refuses to eat any type of food for fear of gaining weight.

Jade said that since she was 13 years old she began to suffer from bullying by her classmates, which led her to be a very insecure and fearful girl, the 27-year-old singer said the problem went on until she was 18 years, when he entered the ‘The X Factor’ program, his illness had already been treated with professionals.

Jade Thirlwall revealed that the cause of the harassment and teasing by her classmates was her skin color, so she decided to stop eating convinced that the only way to stop bothering her.

During other statements the Little Mix singer said that the doctor who attended her in the first instance told her that if she continued with those habits she could die soon, Jade thanked her 3 group mates since, she said, they were a very strong support during her recovery, that was how overcoming her illness helped her.