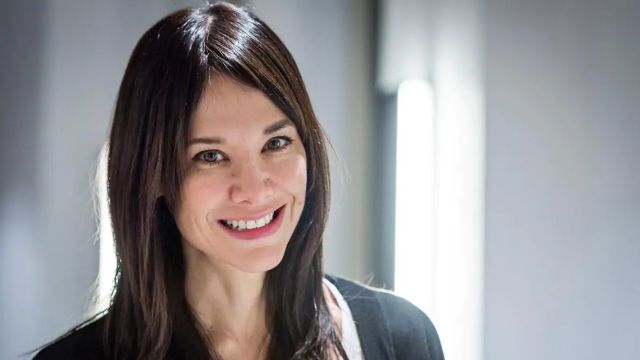 The developer will be the CEO of the study, shortly after confirming her departure from Google Stadia. Following her abrupt exit from Google Stadia, Jade Raymond has wasted no time. Through a post on the official PlayStation blog, the developer has announced Haven Studios, a new independent studio in Montreal (Canada) that she has founded and in which she will serve as CEO. She confirms that they are already working on a new intellectual property for PlayStation consoles. According to Raymond, talented developers she has worked with for years collaborate in the creative process.

“The time has come to refocus on the games, in a place that allows us to carry out our jobs without barriers or impediments. We want to create worlds where players can escape, have fun, express themselves, and find a sense of community. We want to invest our passion in a project. We want to offer people an amazing experience. Because we believe in the ability of games to make people happy, and so does Sony. Their commitment to excellence is unmatched. That is why I am so excited to have their support and support, ”she says.

Stays (in the video game industry)

Raymond says they want to create games together “that serve as a refuge for the players”, although she still has no further information on this. In her blog post, she has reviewed the last twelve months, marked by the coronavirus pandemic and the serious social consequences that Covid-19 has caused in our society. “All these factors, together with the inability to see family and friends face to face, led me to lock myself in a kind of cocoon of introspection in which I have had to seriously consider what really matters.”

After a 25-year career, she has had the opportunity to lead the development of two high-profile intellectual properties. “Some of these adventures have been far more successful than she ever imagined; others, not so much ”. Despite everything that has happened, Raymond fervently wants to continue in the video game industry.

Jade Raymond launched Ubisoft Toronto and Motive Studios. The latter team recently released Star Wars Squadrons. In her last stage, she was in charge of Google’s internal studies, which she decided to close.