Home Entertainment Jade Raymond And The Objectives Of Her Game For PS5: “Social Platform... 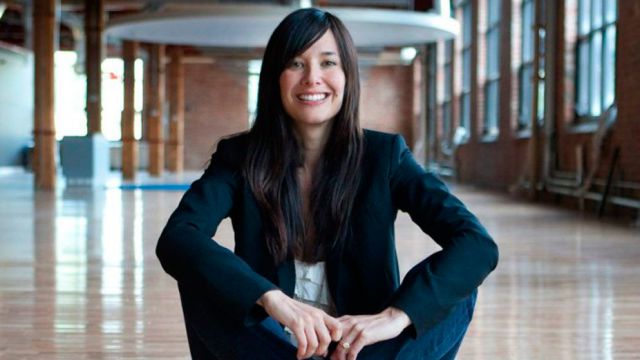 Jade Raymond: The former Assassin’s Creed producer and EA Motive founder explains the ambitions of her new studio, which is working on a new IP for PlayStation 5. Earlier this year, Jade Raymond, the well-known former producer of the Assassin’s Creed saga in its early days, founder of EA Motive and former Google executive, announced her new video game development company, Haven Studios, a firm that is already working in a new exclusive video game for PS5 that, according to the first information, it was a game with a marked social character. Now, the creative herself confirms the ambitions of her new IP, a game that aims to focus on the experience as a social platform.

She has explained it this way in a recent interview with the GamesIndustry medium, detailing her three fundamental points for her new project: “There are three things that excite me a lot, which are also pillars of our way of thinking. First there are games as a social platform. The pandemic has shown that gambling is the social glue that binds communities together. That’s something we really want to build and design, ”she says Raymond.

“The second point is to think about the remix generation. It started a while ago, there is this era of self-expression where we design our NikeID shoes, we read our friends’ blogs instead of what our professional journalists are writing. And I think it has I kept going further with things like TikTok. That is another thing that we are thinking about as the essence of this IP, “explains the creative in relation to her next game for PS5, trying to take that self-expression to the next level.

Finally, the third point focuses on creating a new IP, a new idea, that can “last for generations, so that it becomes something meaningful for people at a deeper level”, Raymond concludes.

And it is that according to the founder of Haven Studios, her team intends to create an IP that is not only owned by professional teams, but is designed to be owned by the players themselves and can evolve through the concept itself. We will see what all these ideas lead to and if this future PS5 IP manages to comply with each and every one of these points.

Taylor Swift’s Most Heartbreaking Song ‘this is me trying’