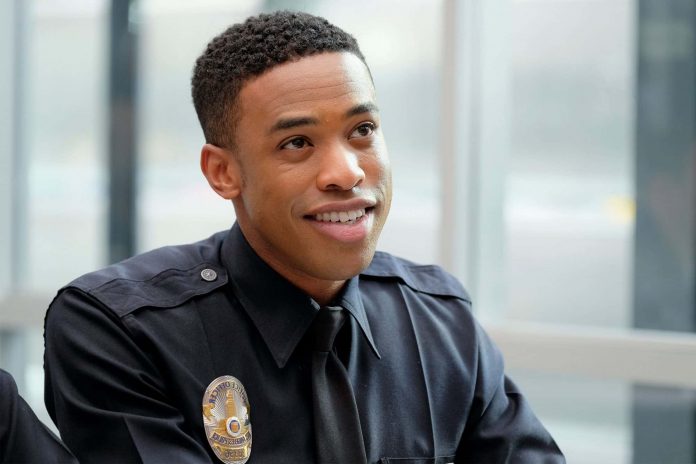 The popular series The Rookie or El Novato, premiered a few weeks ago its season 3, so now with its episode 5 it has revealed a tragic story, leaving all fans devastated and speechless.

In episode 5 we saw how Jackson West (Titus Makin) apologized to Staton for his latest slip and shortly after, they were locked in the police station with a bomb threat.

Chasing the suspect on foot, the police split up. Jackson ran into a small but aggressive group, was attacked and beaten. Staton turned a corner and watched the beating from a distance, but with the camera off, he kept his distance instead of offering help.

He began to back away when he met the arrival of Bradford (Eric Winter) and Chen (Melissa O’Neil), and claimed that he and West had separated.

Returning around the corner, officers found Jackson apparently lifeless on the sidewalk. And his attackers were gone. But, despite that, Jackson managed to record the last two minutes of the beating he received while he saw his partner in the distance.

After accessing the video on the website, Sergeant Gray requested Stanton’s gun and badge, and placed it on an administrative license. Later in the hospital, Gray was in awe of West’s honor and bravery and thanked him for remembering what his job might be.