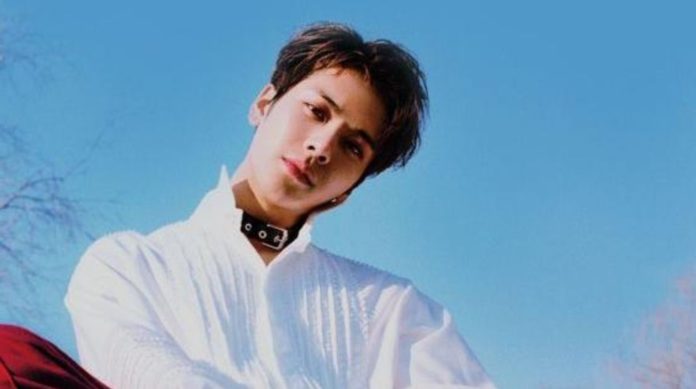 In chapter 22 of GOT7 TOURLOG the boys were on their tour of the year 2019 called ‘Keep Spinning’, in the video fans can see how the boys make soundcheck and rehearse their choreographies to present a great show.

In the behind the scenes fans can see how the 7 boys prepare to go on stage, makeup, costumes and hairstyles.

Chapter # 22 of that series of the JYP boys takes place in Berlin, Germany, where they took the opportunity to travel, meet and walk through the downtown squares, while passing through a fountain, thought it would be fun to go through it.

But the JB was recovering from a disease of the throat, so the boys made the game of stone, paper or scissors, who do you think was the member who lost ?, because it was nothing less than Yugyeom, he had to run by the fountain at ground level.

To continue playing now the boys of GOT7 decided that the winner would be the one who would run through the fountain, and in this round it was Jackson, he ran gracefully throughout the area of ​​the fountain.

Hailey Baldwin reveals a snapshot of her with her sister during...