Home Celebrity Jackson Wang Surprises His Dad On His Birthday 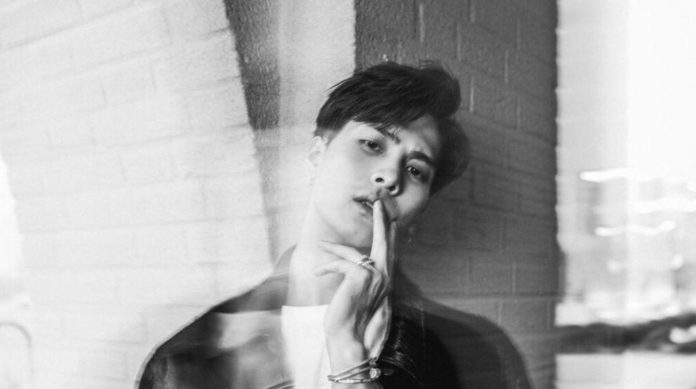 The idol decided to give him something very special.

Throughout his career as an idol , Jackson Wang has not only shown that he is a boy full of talent, he has also made it very clear that he can be the sweetest person on this planet and we have no doubts about it.

The GOT7 member loves his family too much and this time he decided to give his dad a big surprise on his birthday. Continue reading to find out everything.

Today is the birthday of Ruiji, the father of Jackson, ye l idol did not pass by unnoticed this special date. Although Seunie is far from her hometown, she gave a great detail to the person who has always supported her dreams.

Through the account of Sophia Wang on Instagram, her husband sent a message of thanks to Jackson since her son sent her a letter that, although its content was not revealed, we are sure that it was something very sweet.

My dear son: What a surprise again today! I received the "HAVA" birthday card & birthday gifts from you and the birthday blessing message in the early morning also from you. I am very very happy from my deep heart. I love you my best and best son ! You should pay attention to rest and keep healthy.Miss you! Your Dad Ricky

In addition, Jackson sent his dad an iPad Pro and the photos his mother shared show Mr. Ruiji very happy while opening his presents.

Jackson responded to his father and asked him to take care of himself and took the opportunity to remind him once again how much he loves him. He also shared several stories on Instagram where he congratulated his father and showed pictures of him when he was young. Aww!

My family is everything to me. I love you daddy.

Thanks to Ruiji and Sophia, Jackson became a great athlete and was able to start his career as a singer and dancer. Without the support of their parents, the life of the idol could have been very different and they will always be very grateful. <3