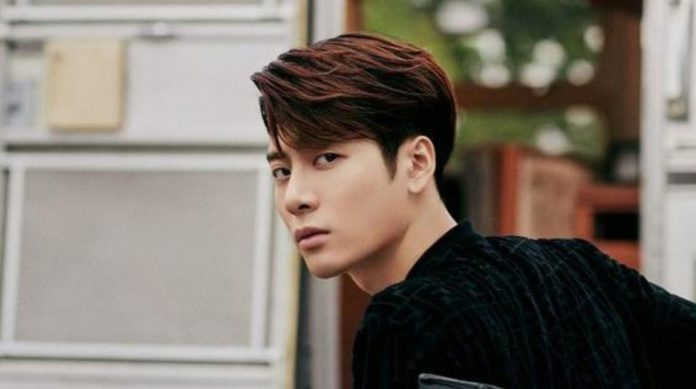 Jackson Wang releases first trailer for 100 Ways, His new video. It is his first single after releasing his album ‘Mirros’.

The GOT7 rapper continues to work hard on his solo career, the idol released his first studio album during the past month of October, despite this, before Mirrors , he had already worked on different singles that had gradually been released on your personal YouTube channel.

In addition, Jackson joined the 88raising artists participating in some collaborations, which resulted in songs such as Tequila Sunrise, Walking and I Love You 3000 , the latter with Stephanie Poetri.

Following the announcement of the upcoming release of 100 Ways, 88rising officially welcomed Jackson to the list of artists he works with, making 100 Ways the first single the Team Wang artist will release individually alongside to this group.

The trailer for the video for this song reflects Jackson’s pride in oriental culture, with reddish tones and a group of warriors in ancient uniforms, accompanying part of the choreography. The famous idol who has conquered Korea and Asia is preparing to surprise again with this release, which will be available to his followers from March 19 and 20 depending on the time zone.

Watch the teaser for the video here:

Loïc (Koh Lanta, La Légende) was almost absent because of a...