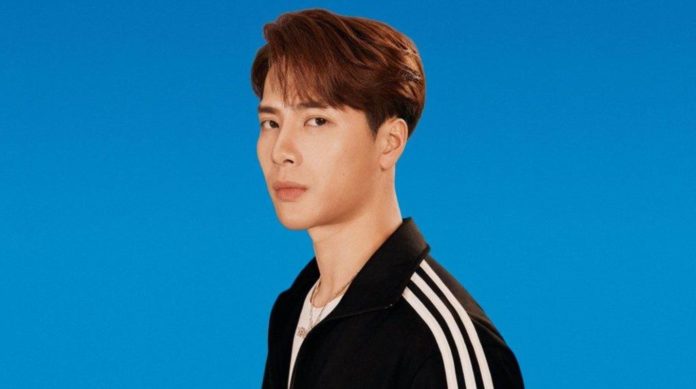 Adidas recently revealed its new campaign by joining artists such as Blackpink, Pharrel, Yara Shahidi, Anitta and Jackson Wang, among many others. To give continuation, the official account of this sports brand in Korea has shared individual video clips of these stars where each one expresses their ideas around the idea of ​​‘team’

Jackson was no exception and during his clip you can see the rapper of GOT7 wearing different clothes of the brand while reflecting and expressing his thoughts on teamwork.

Jackson has always been characterized by the way he talks about his work teams and how grateful he feels with them, both in GOT7 and with TEAM WANG, so the narrative is very much in line with the personality that Seunie has always shown .

Previously GOT7 has already collaborated with adidas for their dance version of Eyes on you and Lullaby. What do you think about these collaborations?