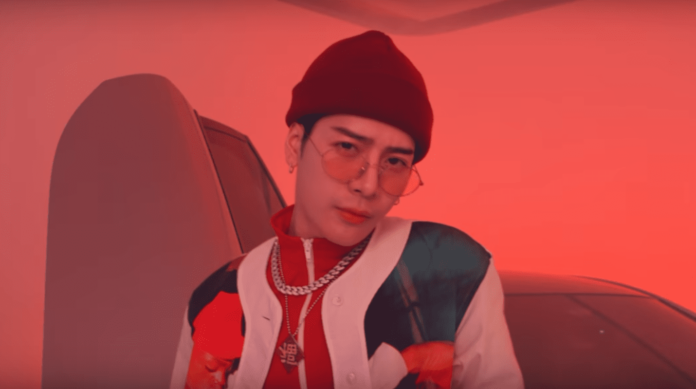 Recently, Jackson Wang has shared with his fans several of the songs he has been working on for the past few months. The idol has already released the official videos of ‘Bullet To The Heart’ and ‘Walking’, which will be part of his new album ‘MIRRORS’; not satisfied with that, the GOT7 member surprised his fans with the release of ‘DWAY!’, a new single that will make you dance.

In the video of ‘DWAY!’, Jackson Wang gives us a sample of his well-known facet as a model. The plot is set in a set where the idol is photographed in different scenarios where it constantly changes outfits and talks about becoming the cover of Rolling Stone magazine.

Jackson Wang is about to take a big step in his career. After having released several songs over the years, there are only a few days left before the idol releases ‘MIRRORS’, his first album. Omg! Jackson has received all the support from his fans at this special moment and they have reminded him how proud they are of him to see his growth as an artist and how much he has worked hard to get ahead.