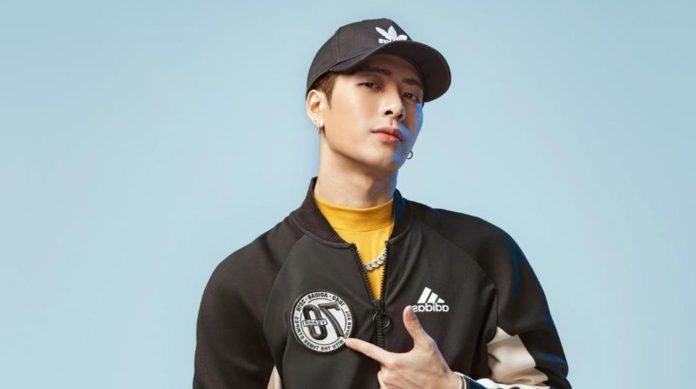 Jackson Wang, who is part of the South Korean group GOT7, has released his new album, which is now available on music platforms such as: Spotify, Apple Music, YouTube, iTunes Store, etc.

The Hong Kong singer announced the launch of this new project through his social networks. An album that has 8 songs, with some titles such as: “BULLET TO THE HEART”, “ON THE ROCKS” and “TITANIC”, which already has an official video. OMG!