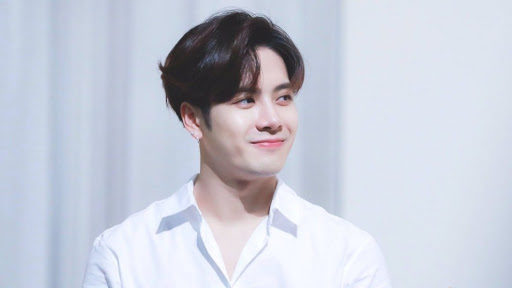 Jackson Wang joins the 100 Ways Challenge. With the idol participating, many more have wanted to join.

After the release of the music video for ‘100 Ways’ , Jackies and Ahgases from around the world have joined together to carry out the #100wayschallenge , where they retake part of the choreography that Jackson Wang and the Kinjaz dance group perform in this clip.

Since the premiere of this music video, one of the parts that most caught the attention of this artist’s followers was the inclusion of jutsus, in the first place, because they perfectly complement the facet of Chinese culture shown with history , but also because They provide a visual appeal to the choreography.

Therefore, ideas to do a challenge trying to imitate these movements immediately arose , the fanbases and Jackson’s followers showed their collaboration by making clips with the movements at a slower speed , so that everyone could memorize it, also supported by emojis that help to represent one by one the changes that Jackson’s hands make in the video of ‘100 Ways’.

After a few hours, several had already shared their version of # 100wayschallenge, many of them using TEAM WANG merchandise , Jackson items, or innovating through app effects like TikTok. But undoubtedly the fandom was even more motivated when they saw that Jackson himself had joined this challenge.

Although some have expressed that they still have not mastered the choreography, what is a fact is that both fans of GOT7 and Jackson’s solo career are excited to try to join this activity that, in addition to being fun, looks great.

Check out some of the videos that fans have shared with this hashtag:

Changes between the Netflix show and the original story