Home Celebrity Jackson Wang was harassed during a live broadcast 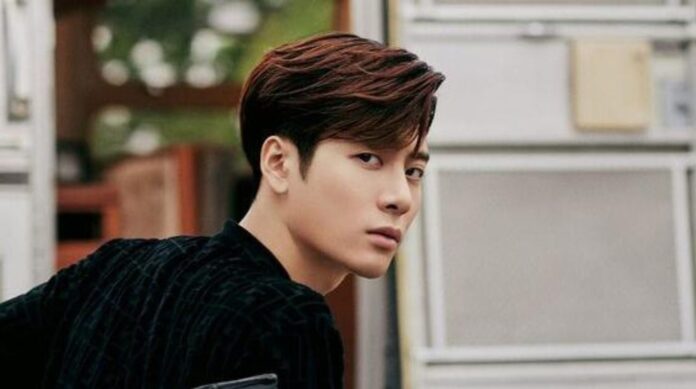 The idol received inappropriate comments during a live broadcast.

GOT7 ended the promotions for “DYE” and they decided to celebrate their comeback with a broadcast via VLive, where the boys celebrated BamBam for their birthday, shared a dinner and interacted with Ahagse.

The boys appreciated all the support they received during the promotions of the new album with which they managed to obtain wins for “Not by the moon”; however, Jackson Wang received inadequate comments from a fan.

The group decided to choose a lucky fan who made a video call with Jackson , the idol was able to communicate through the English language, but the girl made a very uncomfortable request and that Ahgase considered as harassment.

While they were having a conversation, the fan decided to record the callback, but instead of asking her for any special greeting or message, she asked him to call her in a way that Ahgase considered inappropriate due to the insinuations that the word she used with him means.

The fandom shared their opinions and criticized the girl’s behavior, as they consider that she could have taken the opportunity to congratulate him on his talent and effort in this comeback and on his solo career. The idol was a little awkward at not understanding the pun he wanted me to use, he grimaced a bit, but took it as a joke.

The idols often receive harassment and inappropriate comments. What do you think?

The Last Dance is on the agenda with alleged lies

Kim Kardashian: How much does she earn with cosmetics?