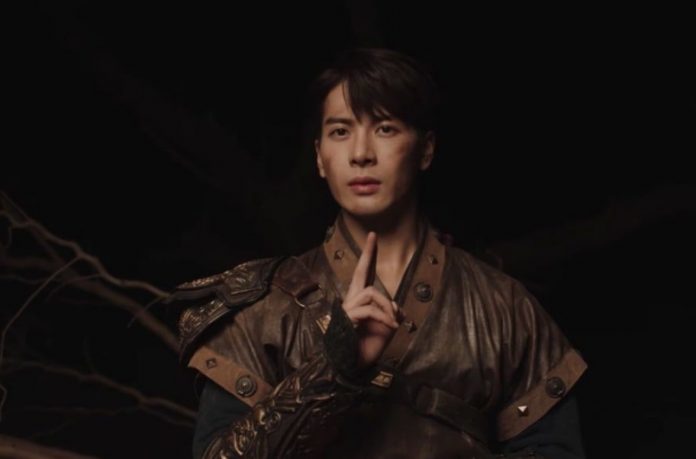 GOT7 rapper has big plans for 2021 and will also take time out of South Korea. GOT7 fans showed their excitement for what we will see next in the career of Jackson, who announced some releases before traveling.

It’s only been a few weeks since Jackson Wang established a bond between his company and Sublime Artist Agency , since then the idol released his song Alone , worked alongside Rain, and joined some adventures alongside Park Joon on his YouTube channel. He still has pending launches but first he will travel back to his country.

TEAM WANG and SAA social media wished Jackson a safe trip by sharing a video of the singer blowing out the glowing candle on a cake . The singer will have to spend some time in quarantine before he can resume his activities as part of the security protocol, but Jackson fans showed their joy at what we will see soon from this boy.

The last time Jackson was quarantined during a trip to China, the idol shared a large number of videos and photos with a casual look, which undoubtedly brought joy to AHGASE, but also, it is special that the GOT7 member can be around from home during his birthday season.

The TEAM WANG is now a trading partner Sublime Artist Agency , so Jackson can promote your music more easily within Korean territory.

In addition, during the live broadcast to inaugurate his V Live channel, Jackson announced that he had three collaborations planned, the first of which was already revealed with the premiere of Rain’s album, but there are still two songs with artists from different countries that will be released. soon.

The idol also has his album release planned for the month of August and said he was considering performing and opening TEAM WANG stores within Korea, so it could give us some big surprises throughout the year.

Star Wars: Obi-Wan Kenobi | Who Are The Imperial Inquisitors In...