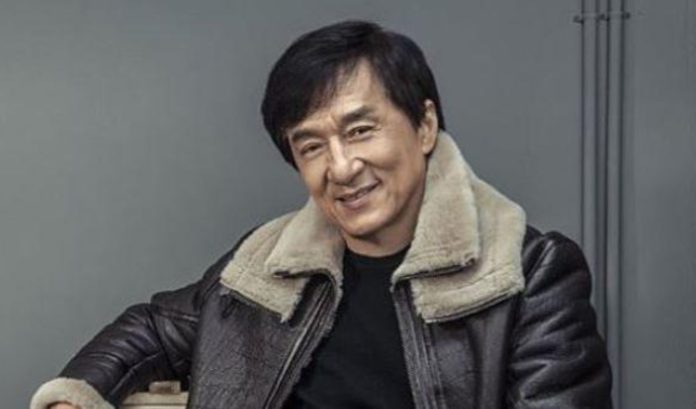 The famous actor Jackie Chan became a tendency in recent days to rumors that he could be in quarantine for Coronavirus, finally he goes out to talk about the subject

What many expected at last has happened, Jackie Chan has talked about the Coronavirus and the rumors that he was in quarantine after possible transmission of the virus.

The famous used his social networks to make known that he is in very good health and to thank all those who worried about the situation and quarantine.

Thank you for everyone’s concern! I am healthy and saved, and very healthy. Don’t worry, I’m not in quarantine. I hope everyone stays safe and healthy too!

Thanks for everybody's concern! I'm safe and sound, and very healthy. Please don't worry, I'm not in quarantine. I hope everyone stays safe and healthy too!

The text was shared yesterday with a photograph in which he looks quite smiling and healthy.

The publication has exceeded 700 thousand likes and many comments where they express their happiness that you are well.

Newtalk.tw had shared that the Hollywood star was next to Eric Tsang, film director; Alan Tam, star Cpop and Alex Fong, also an actor; in a celebration where there were also members of the police who were identified as infected by Coronavirus.

Thanks to my lovely for your patience! Quick update: Event organisers are still in the process of finalising dates! Please be patient! Hope to see you soon.

Deng Bingqiang, police commissioner, shared a video at the party where he notes that Chan was his inspiration; same that quickly spread on social networks, according to RFA Chinese. Hence the rumors that he was in quarantine.