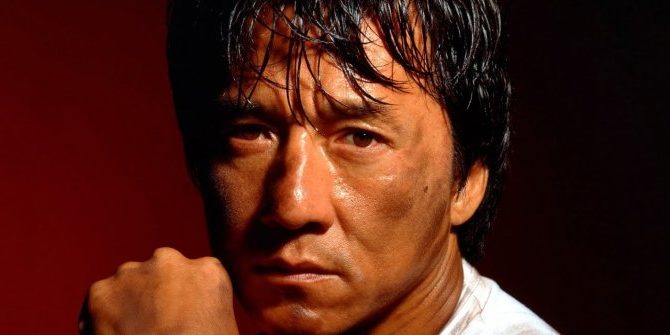 The loss of life due to the Corona virus is gradually increasing and no solution has been found for the virus. Famous actress Jackie Chan has announced that she will reward people or institutions that develop antidotes against the Corona virus.

The popular actor of action films, Jackie Chan, said on the social media platform Weibo that he is ready to do everything possible to find treatment against the Corona virus outbreak that started in Wuhan, China, and spread to the whole world, about 1 million yuan (about 855 thousand TL) will be awarded.

“It doesn’t matter which person or organization has developed the antidote. If they succeed, I want to thank them by giving them 1 million yuan. It’s not about money. I don’t want to see the streets that have been crammed before. I do not want to see, “he said.

While Chan’s explanation is appreciated from all over the world, the famous actor later said, “Science and technology are the key to overcoming the virus. I think many people have the same opinion as I am. I hope an antidote is found as soon as possible.” Jackie Chan’s latest movie, Vanguard, could not be screened as cinemas were closed as part of measures to prevent the spread of the Corona virus.

TAYLOR SWIFT’S MOTHER IS DIAGNOSED WITH A BRAIN TUMOR