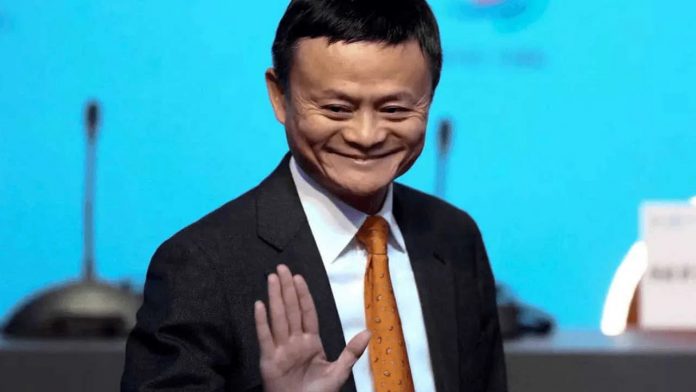 One of the most talked about topics in the past months was Jack Ma, the founder of Alibaba. The reason for this was that Ma disappeared after making statements critical of the government. A video was shared with the Chinese billionaire, who had not been around for a long time, talking about conspiracy theories, giving the impression that Ma was at least alive. However, the video in question did not satisfy a large number of people and it was suggested that this video was a product of technology.

Jack Ma’s disappearance was not an ordinary occurrence. Because in his absence, the stocks of Alibaba and Ant Group fell. In addition, the Chinese government exerted pressure on these companies. This has eroded Ma’s fortune by $ 11 billion over the past few months. In addition, the name Jack Ma was removed from a prestigious list of China’s biggest entrepreneurs. Today, Ma has lost her place in the list of “China’s Richest Business People”, which she tops in 2020 and 2019.

Jack Ma is now the fourth richest businessperson in China

The results of a global survey conducted by the China-based Hurun Research Institute, which identifies China’s richest business people, has been published recently. According to the list published by the institute, Jack Ma has dropped three places this year as the fourth richest businessperson in China. The fact that this decline happened after the developments made us think that a war was waged against Jack Ma.

When we look at China’s richest business people, we see that the winner of this year is Zhong Shanshan, who owns a bottled water company named Nongfu Spring. Pony Ma, the founder of Tencent, one of the largest game companies in the world, was in second place, while Collin Huang, the owner of Pinduoduo, a technology company based on agriculture, serving in China, took the third place.

34% Reduction in the US Economy is Expected

The first trailer of the new Mortal Kombat movie has been...