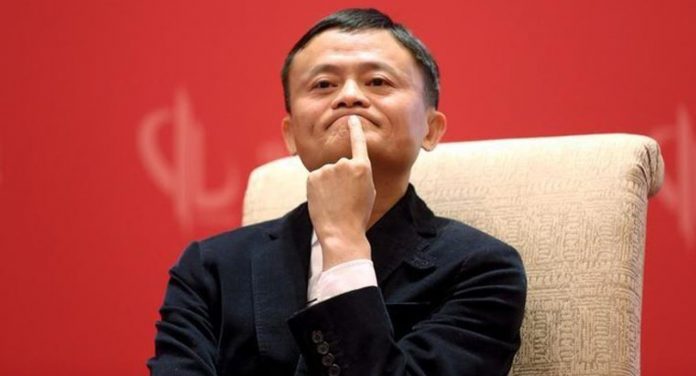 Jack Ma, the founder of Alibaba, one of the world’s largest e-commerce companies based in China, appeared 2 months later. The sudden disappearance of the billionaire entrepreneur after the legal battle with the Beijing government brought the questions “Was Jack Ma kidnapped?”

Jack Ma, who was allegedly disappeared and arrested some time ago, finally appeared in a video conference with teachers. Ma said at the meeting, “We will meet again after the epidemic is over”.

There were many allegations about the disappearance of Alibaba founder Jack Ma in October after criticizing market regulators and state banks in China.

#Alibaba founder Jack Ma Yun @JackMa, the English teacher turned entrepreneur, met with 100 rural teachers from across the country via video link on Wednesday. “We’ll meet again after the [COVID-19] epidemic is over,” he said to them: report pic.twitter.com/oj2JQqZGnI

Ma, who appeared on the traditional Laba holiday in China, told teachers that they would meet at the end of the epidemic. An official from the Jack Ma Foundation confirmed the footage to a Chinese reporter.

With the emergence of Ma, Alibaba stocks also started to rise.

One Player Saved Thousands of Miles Away Teammate