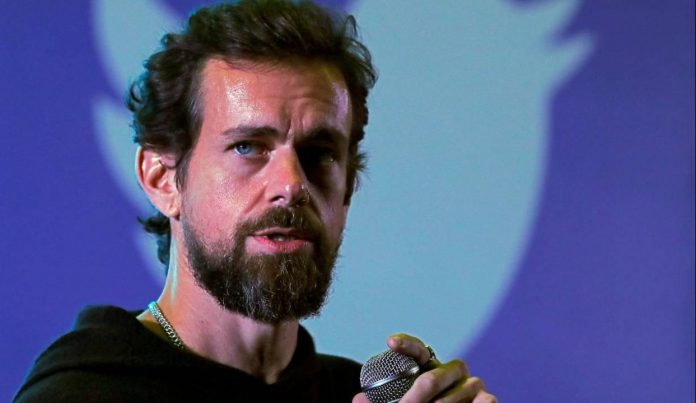 The first tweet posted 15 years ago by Twitter’s founder and CEO Jack Dorsey was put up for auction in NFT format. The winner of the auction was Sina Estavi, CEO of blockchain company Bridge Oracle, who paid almost $ 3 million for the tweet.

Dorsey recently put his first tweet to auction and announced that he would donate the proceeds to the charity fund called Giving Directly Africa Response. Dorsey announced that he donated 50 Bitcoins to this organization the other day. This fund also helps those affected by the coronavirus outbreak.

In the statement of the Valuables platform where the auction was held, it was stated that the sale did not change the status of the first tweet posted on Twitter. The winner of the auction, Sina Estavi, will have the digital certificate of this tweet signed and approved by Jack Dorsey.

The sale of Twitter’s first tweet can be considered as a new link in the interest received by the NFT format. In particular, the content sold in this format, which provides a new digital medium for artworks, continues to be freely seen and shared by everyone on the internet. However, the “signed” original version is only available to the owner of the work.

Fans of the “Main Hospital” hate Carly and draw together