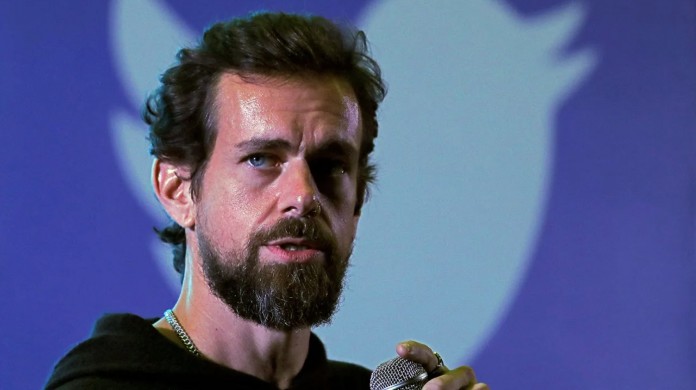 Jack Dorsey, CEO and co-founder of Twitter, one of the world’s largest social media platforms, announced his resignation.

Twitter, which is among the social media giants, continues to improve itself day by day. The company wants to provide a better experience to its users with the new updates it has released recently. For this, it adds new people to its structure.

Although new people are added, some people leave the company. According to new information, Jack Dorsey, one of the founders of Twitter and the CEO of the company, resigned today. He was succeeded by Parag Agrawal, who was born in India and has been the CTO of Twitter until now.

Jack Dorsey, the founder of Twitter and serving as the Chief Executive Officer (CEO) for years, announced on his personal account that he resigned from the company. Expressing that he will sever his ties from the board of directors in May, Dorsey also served as the CEO of the digital payment company Square, of which he is one of the founders.

not sure anyone has heard but,

After this announcement, Twitter CTO Parag Agrawal took over the head of the company unanimously. It is also a matter of curiosity why Jack Dorsey made such a decision. However, recently, the famous businessman’s interest in cryptocurrencies may have driven him to resign. In addition, Twitter shares rose 11% after the allegations.

The new CEO, Parag Agrawal, will face many challenges. Twitter wants to reach 315 million active redeemable users by 2023. In addition, it is aimed to double the annual income in 2023. Last year, Paul Singer, founder and investor of Elliott Management, which is among Twitter’s stakeholders, demanded that Jack Dorsey step down as CEO. Paul Singer said that since it would not be healthy to run two publicly traded companies, it would be better to leave it to someone else. However, there was no change in the company after this event.

So, what are your thoughts? What do you think of Jack Dorsey’s resignation? Do not forget to leave your comments and opinions below.