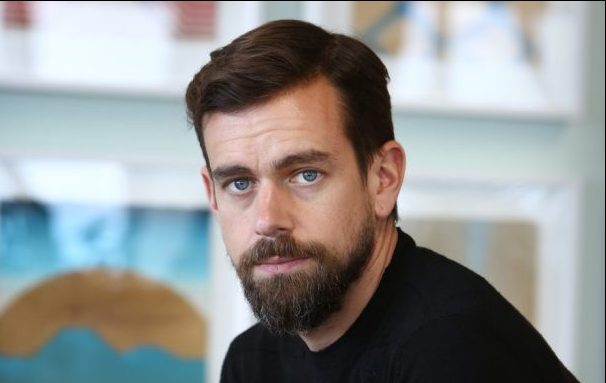 Twitter and Square CEO Jack Dorsey announced that they have taken a joint step with Jay Z. Square bought a majority stake in a music platform called TIDAL in order to provide financial support to the artists.

Jack Dorsey announced on Twitter that Jay Z has joined Square’s board of directors and the company is now TIDAL’s largest shareholder.

Shareholders of TIDAL, a streaming platform, include names such as Alicia Keys, Beyoncé, Daft Punk, Rihanna, and Madonna. After Square, the biggest share of the company belongs to this and other artists.

A financial company with a digital music platform

Cash App, produced by Square and being the most popular finance application in the USA, has 36 million users per month. On paper, there was no link between Cash App and TIDAL, a Norwegian-based digital music platform.

Saying that there is a strong connection between “music” and “economy”, Jack Dorsey said, “At Square, what we do for business owners and supporting artists are similar.” says.

“We will create new sources of income”

Square, which bought $ 170 million worth of Bitcoin in the last quarter of 2020, has developed many different products for business owners. Jack Dorsey announced that they will be pursuing a similar strategy for artists through TIDAL. In this direction; A new user experience will be presented and new integrations will be provided for artists’ merchandise stores.

Jack Dorsey adds, “For artists. … We will create new sources of income. ” found in the description. With some of the expressions he uses, “Will Square offer non-fungible token (NFT) support?” Bringing the question to mind, Dorsey said:

“TIDAL set out with the idea of ​​giving the artist’s right without compromising his artistic experience. This vision gets stronger when it meets new ways of making money. … At Cash App, we believe we can do what we do for business owners for artists. We will first focus on the most critical needs of the artists. … We will work on brand new sources of income. “

Important Development in Altcoin Bought by Binance: Date Given!