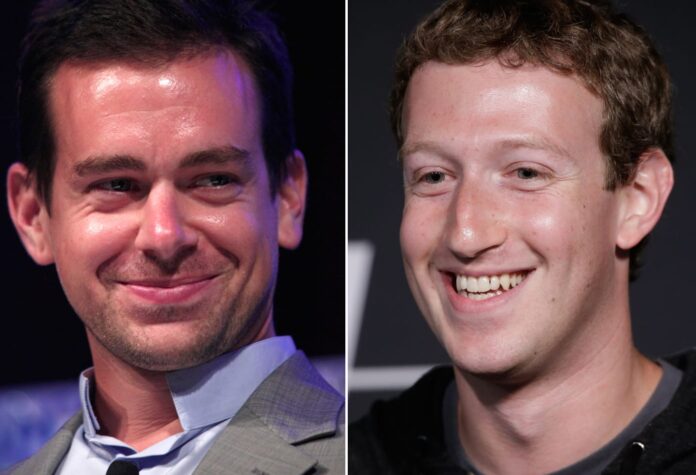 Alistair Milne, an entrepreneur and investor with 26 years of market experience, suggested buying the leading cryptocurrency and removing billionaires from the game.

“Related Claims at $ 288 Thousand Level”
According to the leading angel investor, the policy of deterring billionaires’ purchases of Bitcoin (BTC) is now a wise move.

Investor Milne stressed that billionaires will have to buy Bitcoin (BTC) during the new bull cycle. The exact price ($ 288,000) was obtained from the ‘stock flow’ model updated by trader and analyst PlanB.

In other words, it is understood that the investor inevitably sees billionaires invasion of Bitcoin (BTC).

In the podcast by Peter McCormack, PlanB announced that the price of the leading cryptocurrency will reach a crazy $ 288,000 during the 2020-2024 market cycle.

Bitcoin (BTC) for Billionaires: Complex Jobs
There is no consensus among the wealthy in the western finance world about their expectations from Bitcoin (BTC). If an example is given; Ray Dalio and Nassim Taleb, intellectual billionaires, cannot agree on the real value of Bitcoin.

While famous billionaire Ray Dalio insists that adoption of Bitcoin (BTC) will ‘probably never,, the author of Black Swan Claim; He speaks confidently that crypto and Bitcoin (BTC) are excellent tools for emerging economies.

Social Media founders also seem to agree with Taleb. Twitter founder Jack Dorsey and Facebook founder Mark Zuckerberg; He looks optimistic about crypto and blockchain. Dorsey, founder of Twitter, draws attention as one of the leading names in the adoption of Bitcoin (BTC).

Bill Gates is in the opposite group. Noting that Bitcoin is used as a money laundering tool; He blames Bitcoin (BTC) for terrorist funding and drug-related deaths.