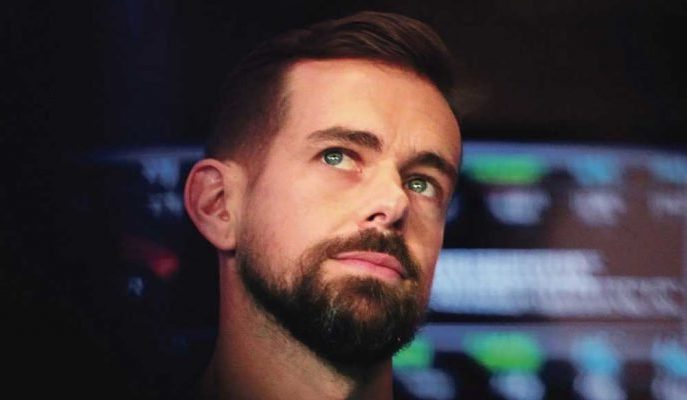 Twitter CEO Jack Dorsey suggested his followers to read a book on Bitcoin’s (BTC) potential to benefit the African American community. The book he recommended in Dorsey draws attention to the difficulties faced by African Americans who are minority races in the traditional financial system.

The book “Bitcoin and Black America” is deeply covered by the role that the cryptocurrency can play in bringing financial freedom to the African Americans. Writer Isaiah Jackson argues that blacks are far behind in the traditional banking system and should turn to Blockchain technology as a powerful alternative .

Excellent interview with @bitcoinzay on his book #Bitcoin And Black America. https://t.co/4gGL8MAP5G

According to Jakson, blacks who will adopt this change will be able to understand that they do not need the current banking system to manage their wealth. Also, this perception should change as soon as possible, according to the author, who noted that some blacks think that Bitcoin (BTC) is a scam. Jackson’s book actually took its place on the shelves last July, but it has begun to attract new attention as the cryptocurrency market has been moving recently.

To date, much has been made about the potential of Blockchain technology to benefit in underdeveloped regions. There is a similarity between the banking system, which can be traded limitedly, especially in poor countries, and the lack of banking services in minority neighborhoods in America. Banks, markets and healthcare companies avoid opening branches in such neighborhoods. As a result, this is a big problem for people living in those neighborhoods.

On the other hand, it is a known fact that there is financial exploitation for these minority people. It is much more costly and difficult to use ATMs, cash checks and money transfers for this segment. Therefore, it is emphasized that it will be extremely useful to use cryptocurrencies.

Given this much difficulty, especially Afro Americans need to behave faster than others in using cryptocurrencies. For this reason, Jackson points out ways to prevent false information and lack of information in his book, stating that a change is needed for a wider financial freedom and that it should not be late for this change.

Prone position causes improvement in covid-19 patients in the USA

Penny Dreadful: City of Angels is canceled after season 1