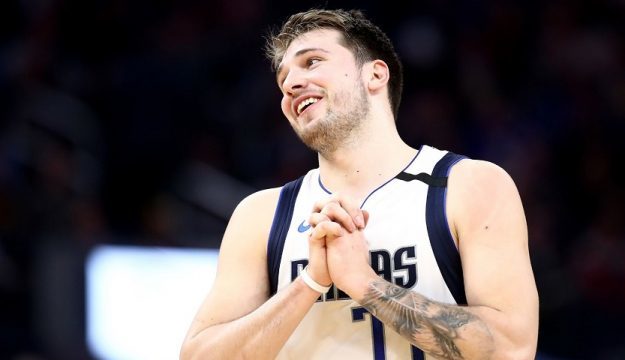 After the Rising Stars Match at the weekend, the NBA All-Star continues to praise Dallas Mavericks’ Slovenian star Luka Doncic.

After Trae Young, he talked about Ja Morant de Doncic, which Memphis Grizzlies ranked 2nd in the 2019 Drafti. According to the news of Dwain Price from Mavs.com, Morant explained why the 20-year-old playmaker is a special talent.

“Luka is a great player and a very special talent because she can score from anywhere, including the painted area, the middle distance and the back of the three-point line,” Ja said in a speech. Using his expressions, he honored his young colleague.

This season, Doncic spends his second season with the Mavericks shirt, and it really removes the rust in the eyes of the audience with an incredible performance. With averages of 28.7 points, 9.5 rebounds and 8.7 assists, the star name is the only answer to the questions of the Dallas team.

Ja Morant, who was chosen behind Zion Williamson, performed some outstanding performances in the first half of this season due to the disability of the superhero. Morant is the favorite of the Rookie of the Year Award by capturing the average of 17.6 points, 3.5 rebounds and 7.1 assists.

Van Dijk is out, and Tiago is out of the list...