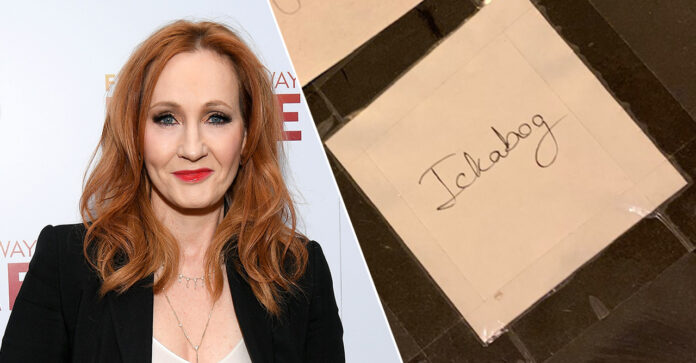 J.K. Rowling on the agenda with new children’s book
Rowling announced that he started writing 10 years ago and took his story called Ickabog off the dusty shelves and started to continue. Explaining on Twitter, the author stated that he prepared the story for the children and will publish it piece by piece.

Stating that the Ickabog story is known only by two children up to this time, Rowling underlined that he will publish this story free of charge for children who are staying in their homes due to the corona virus.

After questions about Harry Potter asked by some people, Rowling said that the story was not a sequel to the Harry Potter series, and said he wanted readers to be included in the book.

Explaining that a certain part of the story will be replied every week starting from today, the author stated that the story can be adapted for different countries.

“Release your imagination and picture the book for me,” said Rowling. Explaining that the book will be published in November 2020, the author reminded that the selected ones will be included in the book.

Stating that he will donate the entire copyright fee obtained from the book to combat the corona virus,

US police kill another black man now in Louisville