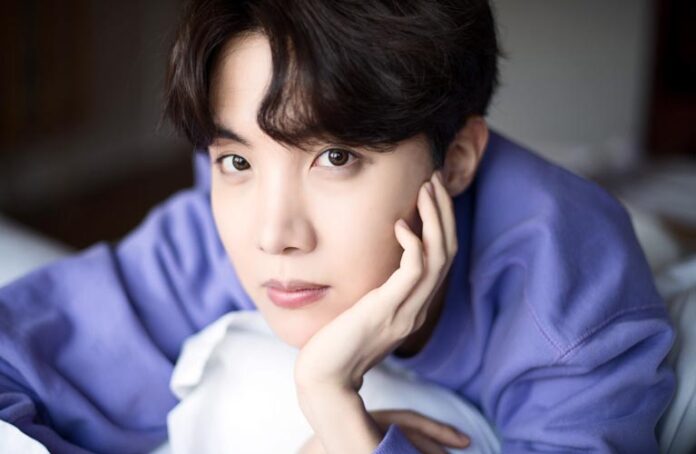 J-Hope revealed that her dog Mickey suffers from an eye problem due to her age, a situation that has kept the artist very concerned in recent weeks.

The members of BTS have maintained a relationship of absolute trust with ARMY, so at various times, the boys have shared private moments with their family, friends and even with their pets on their social networks.

For this reason, the entire fandom knows the close relationship that several of the bangtan boys have with their dog friends and this is the special case of J-Hope, who long ago introduced his beloved dog Mickey a small Shihtzu to the ARMY.

Mickey has been a faithful companion of the idol for several years and recently, Hobi shared some cute photos of his dog, through his Weverse account, but what the fandom did not expect, is that they found images of a Michey with problems of health.

In these snapshots you could see the singer’s faithful companion, with an evident condition in one of his eyes, an opacity that covered the entire eye, which makes it look transparent, which causes him total blindness.

Despite the complicated moment, Mickey also stole smiles from ARMY and J-Hope, because in one of the photos the South Korean tries to offer his hand to caress him, but was ignored by his pet.

ARMY decided to fill social networks with messages of support for Mickey and his famous owner, because they know they must be going through difficult times.

Many of the Internet users, gave their professional opinion on the condition of the dog, and some commented that this can be a problem that occurs with age, since Shihtzu have a life expectancy of 10 to 16 years and over time his physical condition begins to deteriorate.

We hope that J-Hope’s dog’s health issues will be fixed soon, as the BTS member has shown how important his pet is to him. What is your message of support for Michey and J-Hope? Do you think the idol gets depressed by this situation? Leave us your comment at the bottom.

James Charles celebrates his birthday with a very …