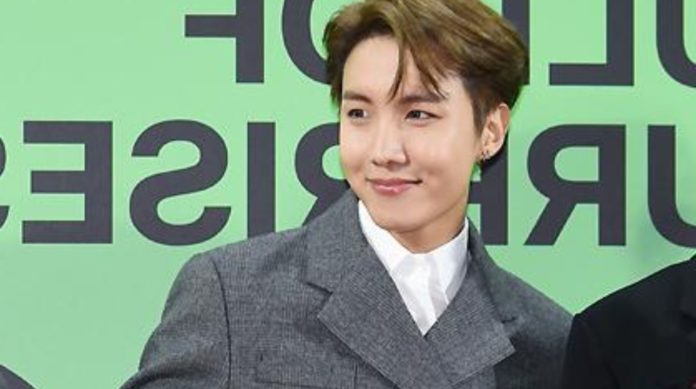 Since the release of “Chicken Noodle Soup”, J-Hope managed to break some records, even made his own challenge in Tiktok, but it seems that the achievements for him with this song continue.

The idol has not only received millions of reproductions in the official video, but has also positioned itself in important charts such as Billboard and it seems that this goal gave him a prestigious congratulation. We tell you what we know.

J-Hope has been in the Top Billboard Hot 100 for 8 weeks, so Hoseok’s talent and achievement was recognized by the South Korean Foreign Minister. Wow

The personality recognized J-Hope as the first and only Korean act that has achieved this type of record, I even assure you that the song was a great platform to combine culture with other industries and also indicated that it is because it merges several genres.

RM wins a special award for his connection to art