Home Celebrity J-HOPE PROVES HE IS THE KING OF SELFIES 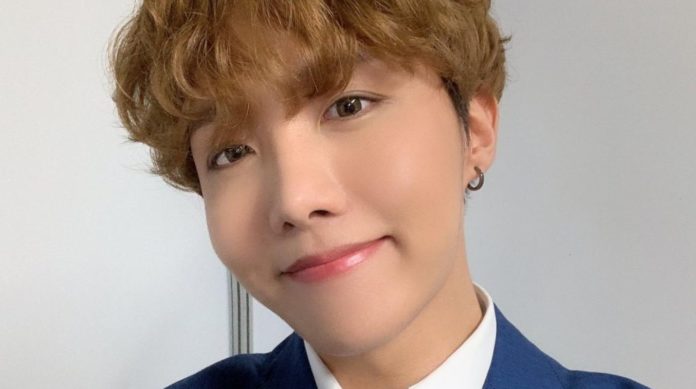 The idol proved to have a great style.

BTS continues to enjoy their stay in the United States and the boys take their free time to interact with the ARMY and share their favorite hobbies during their free time and during their preparation for ‘Black Swan’ and their possible participation in the delivery of the Grammy’s this Sunday.

Through the official BTS Twitter account , J-Hope shared a couple of photographs showing that he has great style and why he is the king of selfies . Hobi surprised the ARMY with a casual style and a pose that makes him look safe and like a rockstar.

Apparently, the idol has been rehearsing for the presentation of the group, because he wore sportswear.

BTS has also been preparing to surprise the ARMY , fans believe that the boys will have a mysterious appearance in the Grammy, as Suga shared the photo of a battery for microphones through Weverse. In addition, the boys’ Twitter liked the Variety article that mentions their performance alongside Lil Nas X.

IVE Becomes the Fastest Girl Group to Win on a Music...