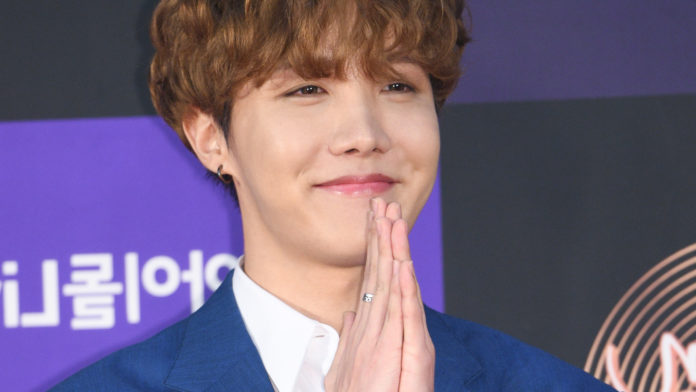 J-Hope enjoys Weverse during quarantine. The idol visited this network and left several comments in the posts of his groupmates.

The Coronavirus has kept many aware of social media, in the first place, to keep us informed , but also, because the quarantine sometimes seems to leave us with no activities to perform.

Although there is much we can do at home, social networks make us feel that we continue to be connected with the outside world and, above all, with other people, that is why many idols and celebs have taken this moment to interact with their fans.

That is the case of J-Hope , who has taken his account in weverse to make different appearances that surely have brought a smile to his followers. The idol responded to some publications on this site , including a post from Namjoon wearing glasses where he said that he missed ARMY, before that, J-Hope told him that he loved him.

His Weverse tour continued towards a Jimin post where he left a comment saying ‘Rock Bison’, a reference to the name Jimin used to call his Beyblade during the last RUN. Similarly, commented the publication that Jungkook made with a painting of a sphere and silver strokes on a purple background, in it Hoseok left some messages such as’ JK ‘and’ It’s a JK fisheye ‘, although this painting was already named as’ Rock Binson ‘by Jungkook and ARMY.

Responding to some comments to an ARMY where she asked him about Hyungs as Jin, J-Hope said that he really likes this type of hyung and that he was in fact the type of hyung that he likes the most in the whole world.

It drives me crazy, I will see this every time I have a difficult time or feel tired. I don’t think I can live without a hyung like this.

Previously, V had shared a photo of himself in which he added a description, notifying ARMY that he was viewing his posts. J-Hope left a comment saying that the lines on his neck and face were amazing. But, in addition, he visited a post by Taehyung from several weeks ago, where he showed his little puppy Yeontan seen through a glass. Hoseok commented on a sad face and said that he missed Yeontan.

Grey’s Anatomy: Ellen reveals how she got involved