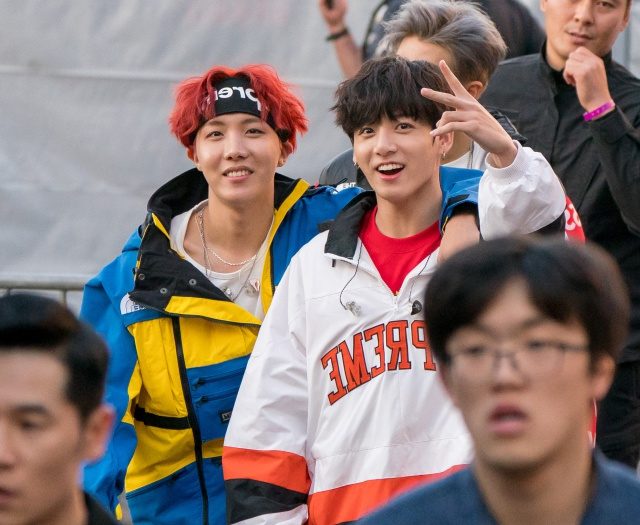 If you have never fought with your brother, father or mother, you are not part of planet Earth. Even with your own friends you have been able to have occasional disagreement. But everything is there, in a rifirrafe justified by the different mood swings we starred in.

BTS was not going to be less. The members of this South Korean band have also gone through some uncomfortable confrontation, but now they are more than overcome.

This is how J-Hope confessed in an interview with Paper Magazine. To the question of the greatest challenges they have faced as a group, the K-Pop artist replied: “There was a time when we fought a little because we came from different parts and our personalities were very different. But we could overcome it later of talking frequently and living together for a long time. Now we know what each of us is thinking just by looking at each other. ”

As expected, these words have revolutionized their millions of followers, not by the fact that they had their disagreements at the beginning, but by the emotional message that they launched at the end. A few words that match the answers of the rest of his classmates.

“Looking back, they were good times,” says Suga. “We don’t give up and now we’re a team where everyone is irreplaceable,” says Jimin.

Again, the BTS boys demonstrate that they are capable of overcoming any situation, whether on stage or outside it. The lists of successes, the great stadiums around the world and the difference in personalities are no obstacle to the scope of their success.

And, who has not had a small confrontation with their loved ones?