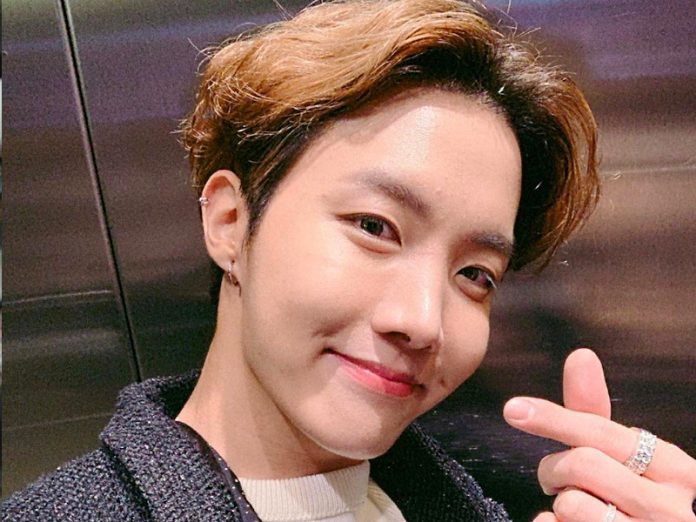 The BTS rapper showed his altruistic side, he celebrated his birthday by contributing a significant amount of money to a non-profit organization.

J-Hope is an artist with a big heart and joined the efforts of a charity with a significant donation of money. This was the gift that the Bangtan member Sonyeondan gave to thousands of vulnerable children and families.

The boys of BTS are artists committed to society and in their community, idols starred in important campaigns to eradicate and prevent violence, they became the colleagues of important non-profit foundations.

On February 18, J-Hope celebrated his birthday surrounded by the love of ARMY, co-workers, family, friends, and close people. The idol of Bangtan Sonyeondan received several gifts, for him there is something more important than gifts.

Hoseok decided to support a non-profit organization and donated a large sum of money. This act of altruism showed the K-pop rapper’s good heart . We tell you all the details below.

BTS J-HOPE CELEBRATES HIS BIRTHDAY HELPING THOSE MOST IN NEED

On the very day of his 27th birthday, Hoseok contributed millions of won to ChildFund Korea , “a foundation that provides financial, physical, and emotional support to physically and mentally injured children.”

The Bangtan Sonyeondan member donated 150 million won, more than 100 thousand dollars, in Mexican pesos it represented more than 2 million. J-Hope supported this cause without much thought, he told the organization that there were a large number of vulnerable families and due to the global health situation, this got worse.

Heard that support for children with disabilities is urgent

Hobi explained that he hopes his contribution will raise awareness among the general public so that they are also encouraged to donate and support the development of children with disabilities in low-income families. Thanks to the donation, the idol of the K-pop will help many children improve their living conditions.

ChildFund Korea recognized J-Hope as a member of the Green Noble Club, which is only accessible to citizens who contribute more than 100 million won to the organization. Hobi is the 146th member of the club.

See Also
J-Hope reveals what Jin means in his life

ChildFund Korea assured that ARMY supported the foundation with other donations, in the last two years they registered more than 100 donations on behalf of Hoseok . This isn’t the first time that the Big Hit Entertainment agency star has shown his big heart.

During 2020, the BTS member registered another contribution to the foundation, we invite you to see: J-Hope donates a significant sum of money to Childfund Korea .

Meghan Markle: These photos that embarrass the royal family!