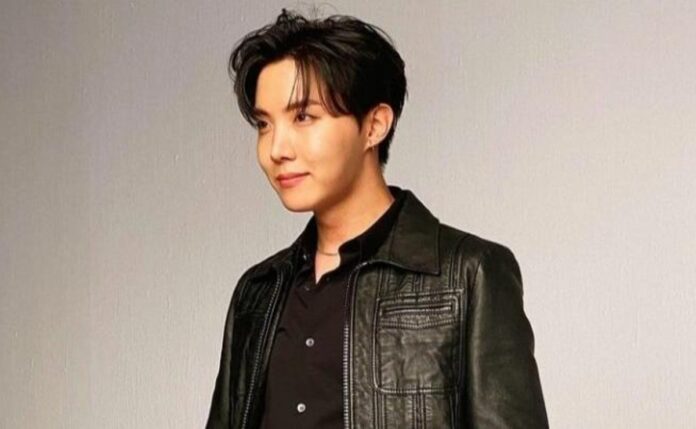 J-Hope started his career in the world of K-pop thanks to his charisma and talented, the BTS member celebrated his 10th anniversary within the entertainment industry. He knows the story of Hoseok as a trainee for Big Hit Entertainment.

The BTS member was born on February 18, 1994 in the city of Gwangju in South Korea, J-Hope from a very young age began to dance, which inspired his parents to enroll him in the Joy Dance Academy school, he learned the basics and techniques that would serve you in the future.

Years later, Hoseok started his career as an underground dancer under the nickname Smile Hoya, he was a popular figure because of his great movements, energy on stage and his radiant presence. The idol joined the dance group Go Arts as a member and gained a lot of prestige as an artist.

J-Hope had big dreams and admirable ambition, so in 2009 he tried his luck and auditioned for JYP Entertainment, he was rejected by the company despite his potential as a dancer and rapper.

10 YEARS AGO J-HOPE JOINED BIG HIT, HOW DID IT BECOME A TRAINEE?

In 2010, J-Hope entered Big Hit Entertainment as a trainee, after a test where he shared his artistic talents, he left Bang Sihyuk very impressed with his presentation, which gave him a direct pass to the project that was planned the music producer.

Hoseok’s life changed completely, he moved in with Suga and RM to the dormitory they occupied as members of BTS and began training to become an idol, taking singing, acting, modeling and dancing classes.

In 2013, J-Hope debuted as a member of the official lineup of boy group BTS, the singers and rappers conquered the Korean and international public with ‘No More Dream’, a rebellious and aesthetic Hip-Hop song.

From that moment J-Hope stood out in the entertainment world with his unique way of dancing, singing and rap, the interpreter of ‘1 Verse’ is considered one of the brightest stars of the Hallyu Wave.

Through various social networks and online communities, ARMY celebrated Hoseok’s incredible professional career with the hashtag # 10yearswithjhope, they remembered the most iconic presentations of the idol, they published messages of affection and pride for his achievements.