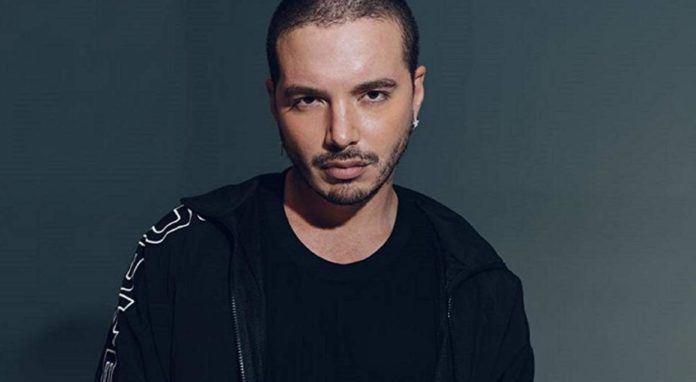 J Balvin releases ‘Colores’, his new album. The wait is over, the Colombian finally released his latest record material, now you can enjoy it.

JBalvin has been working with a lot of passion on a new album that was released recently.

‘ Colores ‘ is the new record material for the reggaeton, which has been identified with some characteristic flowers of each of the tones that will appear on this CD , which in the words of the Colombian has the mission:

“Give colors, hope, happiness because music is life”

This concept is new, since J Balvin has spoken openly about his creative evolution and experimentation with him as an artist in order to form an identity within the music industry , not only in aesthetics but also to create a message.

The setlist made it known through their social networks, fans and followers of the Colombian were impressed by his work collaborative and creative in this album, which features the participation of Sky and MR. Eazi, his great friends.

THE TRACKLIST CONSISTS OF:
– Yellow.

Of which he has already released official video of ‘ Rojo ‘ and has so far more than 55 million views on the YouTube platform, ‘ Morado ‘, which was released on January 24 with more than 2 million views, ‘ Blanco ‘who trained on November 20, 2019.

As part of the worldwide launch of ‘ Colores ‘, the official video of ‘ Amarillo ‘ was uploaded , where the Colombian sports a look that is very characteristic of his style, short hair of different shades, with a catchy sound and different scenarios inspired by cultures and sports.

In this musical return, the singer of ‘If your boyfriend leaves you alone’ has not only immersed himself in a new universe , he has also decided to try new things, such as fashion design, by the hand of the ‘Guess’ brand is planning to release a clothing line called GuessxJBalvin.