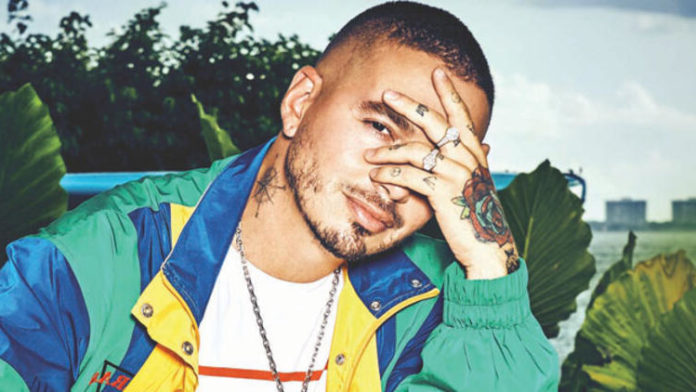 J Balvin is criticized for selling mouthguards as merchandise. People did not like what the Colombian published on his social networks, especially because of the sensitive moment through which humanity passes.

After the recent release of his album ‘ Colores ‘, J Balvin is in controversy on social networks for his merch .

Promotionally, the Colombian has launched different items that are part of the line of his official merchandise , fans could purchase on his website only for 24 hours, sweatshirts, t-shirts and an item that reggaetoneros are lately using, which is the black mask or as some call it ‘ mask ‘.

From his Twitter account, a publication was made to remind his followers that a new merch is already available on his site, but people found it in bad taste that he just promoted this with the image of a black mask , with a happy face.

The internet community dismissed J Balvin as insensitive , as they say the reggaeton player is taking advantage of the situation the world is going through with the global pandemic due to COVID-19.

This face mask has a price of $11 dollars, something like more than $ 260 Mexican pesos, due to all the borlote that originated in his post , the singer of ‘Rojo’ made an announcement clarifying the following: