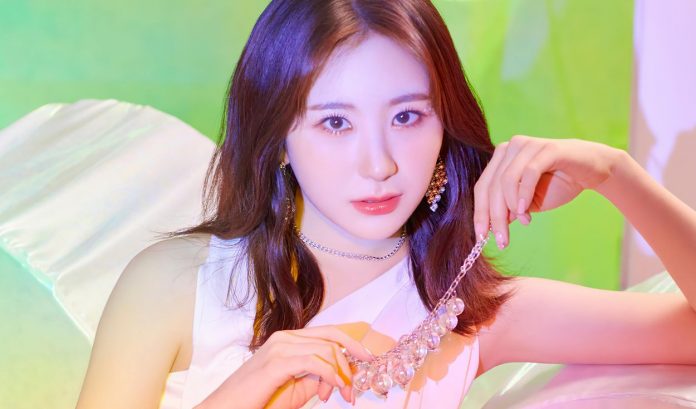 IZ*ONE Chaeyeon’s former idol updated her social network with an image with her friend but was censored for violating community norms.

Recently, the former member of IZ * ONE, Chaeyeon published in the history of your Instagram a photo that was eliminated shortly after by “harassment and intimidation”. After that, the idol expressed her amazement and the fans joined her by replying: what aspect of this image violated the community norms of the social network?

On July 10 KST, the K-pop star updated instagram stories with capture of herself creating a perspective game with a friend, who is seen squatting in front of the mirror in her agency’s practice room. “My friend is the bean. How to learn choreography using mirror mode. Use a real mirror ”, were the phrases that reinforced the post.

The photo moved the fans, who are watching the activities that the famous 21-year-old Korean follows after the disbandment of IZ * ONE. However, shortly after it was removed by Instagram.

Later, the outstanding dancer published a capture of the official notification that they sent her in this regard, where it is appreciated that the image was withdrawn because it violated community guidelines as it was considered an act of ” harassment and intimidation .” The idol’s confusion could be revealed in this new update by the expression “huh?” which she accompanied as a legend.

Why was Chaeyeon’s image censored? 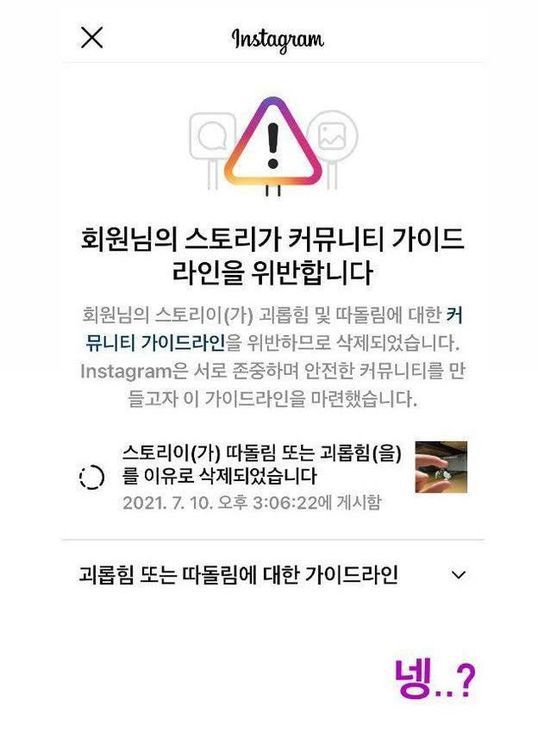 There is no official position on the case, but it is gaining strength that could have been denounced by netizens who found the gesture of the hands of Chaeryeong’s older sister (ITZY) offensive.

Explanation of each episode of the CSI crossover

Abby Jacobson teases Season 2 of “Their Own League” after the...