Home Celebrity IVE took 2nd place in sales for the first week among all... 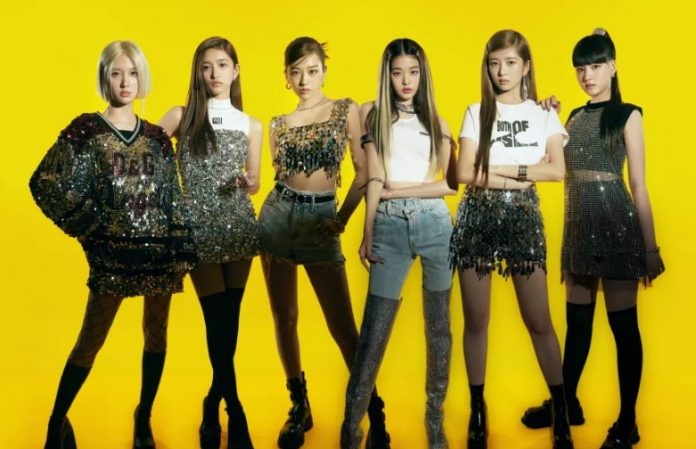 IVE become the artist with the second largest sales volume in the first week in the history of Hanteo!

Last week, IVE returned with their third single “After LIKE” on August 22 — and by the end of the day, the single had already managed to break IVE’s previous first-week sales record of 338,141 (set by “LOVE DIVE”) on the first day of sales alone.

Hanteo Chart reports that “After LIKE” sold an impressive 924,363 copies in the first week after its release (from August 22 to August 28), which almost tripled IVE’s personal best.

With this achievement, IVE overtook BLACK PINK and became the artist with the second largest sales volume in the first week in the history of Hanteo, second only to aespa.

Congratulations to IVE on an amazing achievement!