Home Celebrity IVE Is Teaming Up With The American Band LANY For Performance Of... 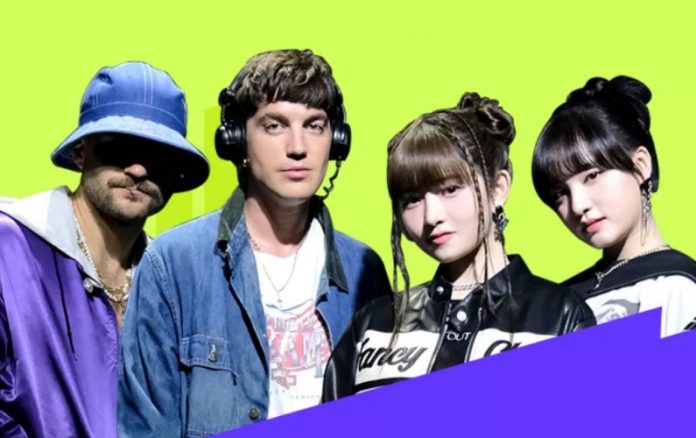 LANY joined forces with Rey and Lis from IVE for an exciting collaboration!

As a special “Project Collage” for 1theK, the American band teamed up with the members of IVE for two joint performances of their songs while they were in Korea as part of their current tour of Asia.

LANY, Ray and Liz prepared a joint performance of LANY’s “dna” and IVE’s hit “After LIKE”, and Paul Klein added English lyrics to the last song.

Check out their versions of “Kollabo Project” “After LIKE” and “dna” below!