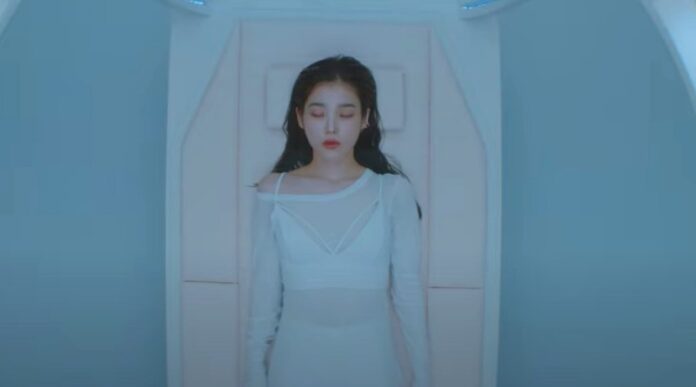 The singer presented an acoustic version of Eight to celebrate with her fans.

The singer played a year of life and wanted to celebrate this special event sharing a different version of Eight , the song that launched recently by Suga of BTS .

Channel IU on YouTube surpassed 3 million subscribers , as this great achievement coincided with the date on which the singer celebrated her birthday, wanted to thank her fans for the support she has received, so it released the version sound of Eight .

Accompanied by 3 musicians and wearing a white dress, Lee Ji Eun performed a performance full of emotions that demonstrates the great vocal and acting talent that she possesses, as well as the qualities of the melody that her fans have fallen in love with. Also, IU surprised by singing the rap that Suga plays in the original version.

The channel also shared a special message dedicated to the followers of this girl, where in addition to expressing their solidarity, they promised to continue showing various content that is of interest to them.

“We know that the 3.2 million official subscribers to the YouTube UI channel are going through a difficult time due to prolonged social distancing. We sincerely hope that this video brings you calm and comfort in this difficult situation.”

IU recently reacted to Suga and RM’s opinion of Eight , which they expressed through a broadcast that the two BTS idols made for their fans.

Listen to the acoustic version of Eight below: