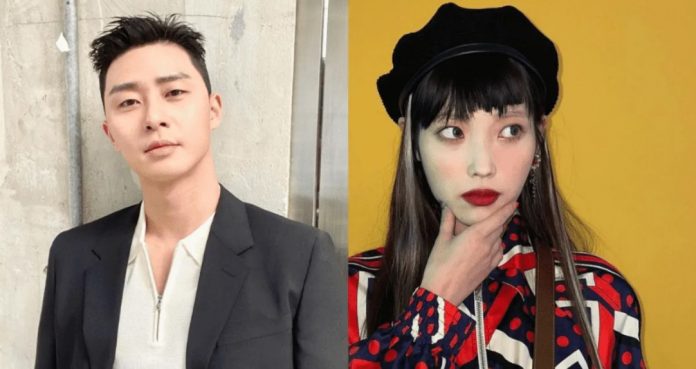 IU and Park Seo Joon started filming for the movie ‘Dream’, but unfortunately, the production will be canceling their activities due to powerful reasons. Until when will this project be released?

The production of IU and Park Seo Joon’s film ‘Dream’ announced changes to their filming and the reasons for their delay.

The entertainment industry was seriously affected by the health situation, one of the Korean productions that were affected by this was ‘ Dream ‘, a film starring IU and Park Seo Joon.

‘Dream’ will tell the life of Hong Dae (Park Seo Joon), a soccer player who receives disciplinary action and will become the coach of a team of people with shocking and courageous life stories.

The actors would be filming scenes abroad, but this will not take place due to the increase in positive cases in South Korea and with production problems, so fans will wait a little longer to see IU and Park Seo Joon on screen.

WHEN WILL FILMING FOR IU AND PARK SEO JOON’S MOVIE ‘DREAM’ RESUME?

Representatives of the film industry explained that the film would end its recordings abroad in 2021, but they reached an agreement and postponed the rest of the activities for the health of the cast and staff.

Also due to problems with the programming, actors of the main cast could not travel outside of South Korea due to their work commitments, this further complicated the filming of the film.

‘ Dream ‘ will resume filming until 2022 when the outlook is more encouraging for everyone, therefore, the release date of the film directed by Lee Byung Hun will also undergo changes.

It is not clear if the singer and actress IU will continue with an agenda or new projects, meanwhile, Park Seo Joon joined the cast of ‘Captain Marvel 2’ in the United States and its premiere will be in 2022.

To learn more about this project of the drama actor, you cannot miss: Park Seo Joon joins the cast of the movie Captain Marvel 2. He will be a superhero! 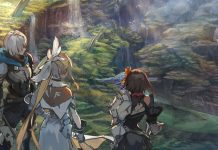 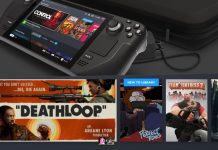 Steam Deck: This Is What The Main Interface Looks Like On A Screen 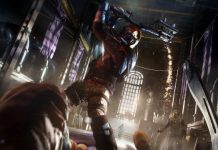 Dying Light 2: Stay Human Will Have Almost 200 Weapons, But They Can Be Broken