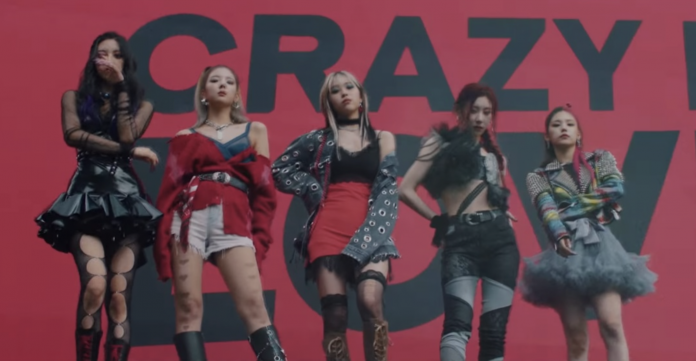 ITZY surprised fans after releasing a video trailer for the upcoming comeback.

Exactly at 00.00 KST, ITZY uploaded a video trailer for their first full album since their debut, entitled ‘CRAZY IN LOVE‘.

In addition to the full album title ‘CRAZY IN LOVE‘, ITZY also announced ‘LOCO’ as the main song title on the album.

In this video trailer, we can see the cool and funky looks of ITZY members, each of which comes with a different concept.

While waiting for ITZY’s comeback, take a look at the video trailer below!

Eric Weinberg, the screenwriter and producer of The Clinic, is accused...