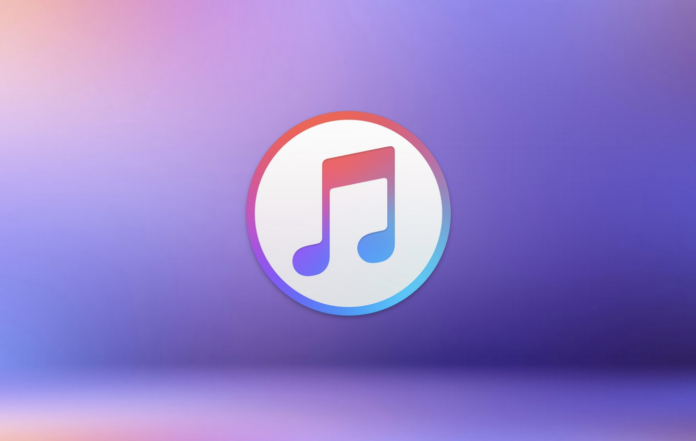 After the update released by Apple, Windows 10 users are complaining that iTunes crashes frequently.

After the iOS 15 operating system, which was released recently, Apple also brought an update to the Windows 10 version of iTunes. After the update that brought iOS 15 and iPadOS 15 support to the application, many users have encountered crash problems.

According to feedback from many users, version 12.12.0.6 of iTunes does not work for now in those who use the language of the Windows 10 operating system with any language other than English. Those who change the system language back to English can use the application without any problems.

For those who do not want to change the system language to English, the only solution for now is to install iTunes 12.11, the previous version of the application, and not update the application in any way. As a matter of fact, according to the information received, this problem does not occur only in applications downloaded from the Microsoft Store. Installation files downloaded via Apple’s official website also cause the same problem. 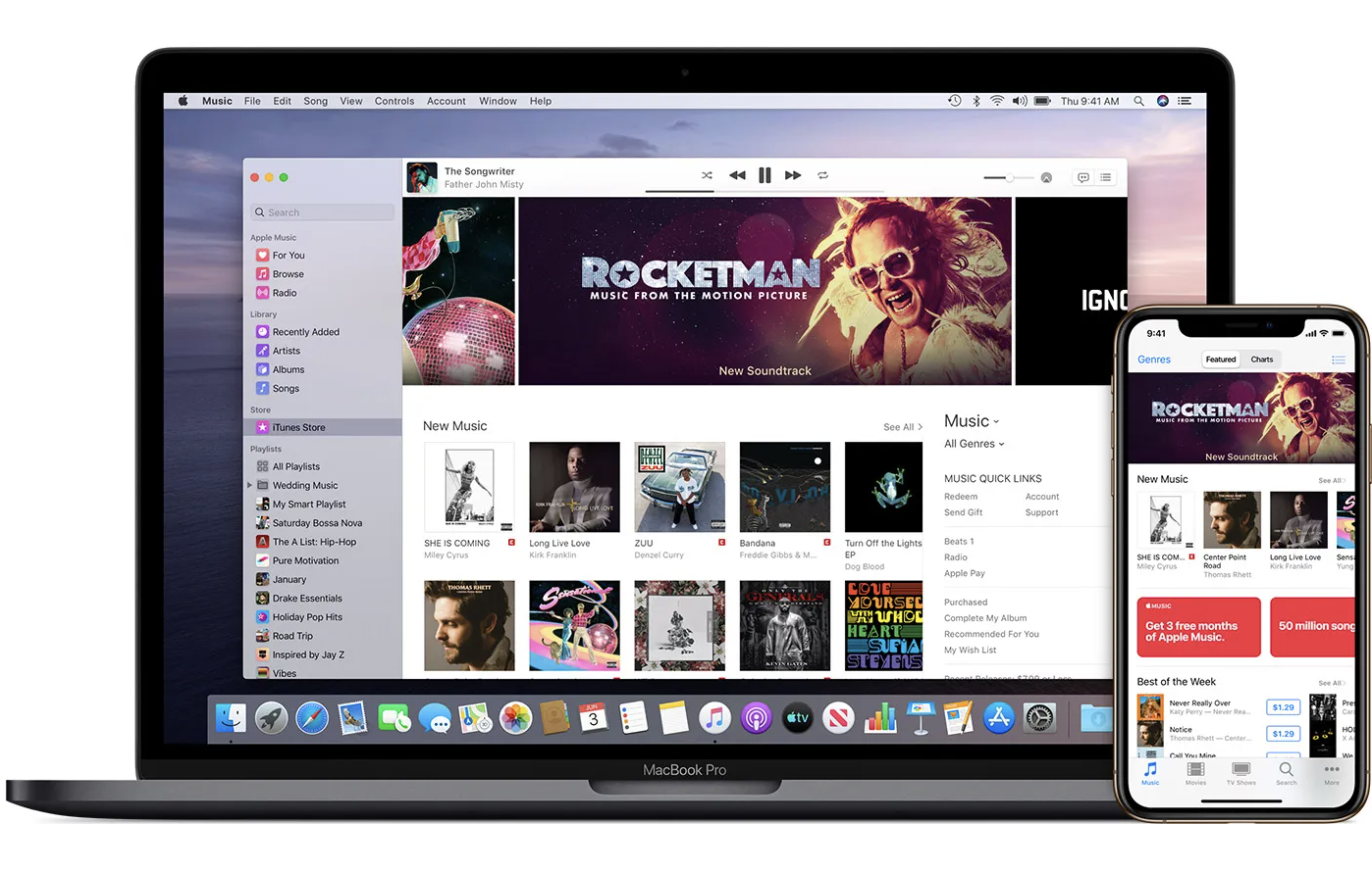 At this stage, users need to wait for a new update from Apple. According to feedback on forums, none of the different methods work, such as trying iTunes on different computers and different versions of Windows 10, installing from scratch, updating, or using the repair feature.

While there is no official statement from Apple on the subject, it is said that the 12.11.4.15 version of the application will be released in a short time and the problem will be solved. At this stage, not updating the application in any way seems to be the healthiest solution.

What do you guys think about this problem that iTunes has on Windows 10? Do not forget to share your views in the comments.