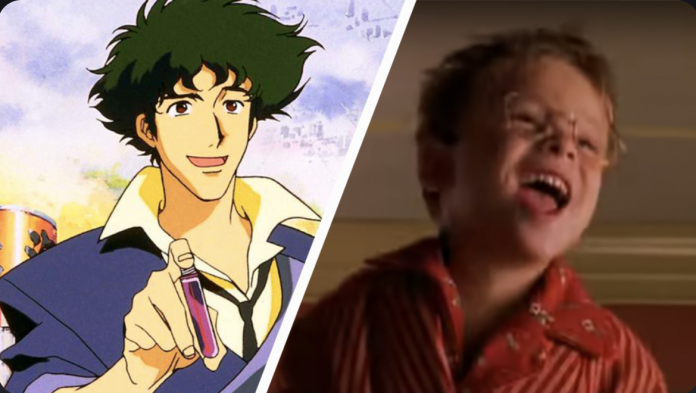 Let’s jam
Netflix is ​​currently working on a live-action adaptation of the much-loved cult anime, Cowboy Bebop. This creation by Shinichiro Watanabe showed us a group of bounty hunters whose missions take them on adventures filled with memorable characters, some philosophical themes, and great music. 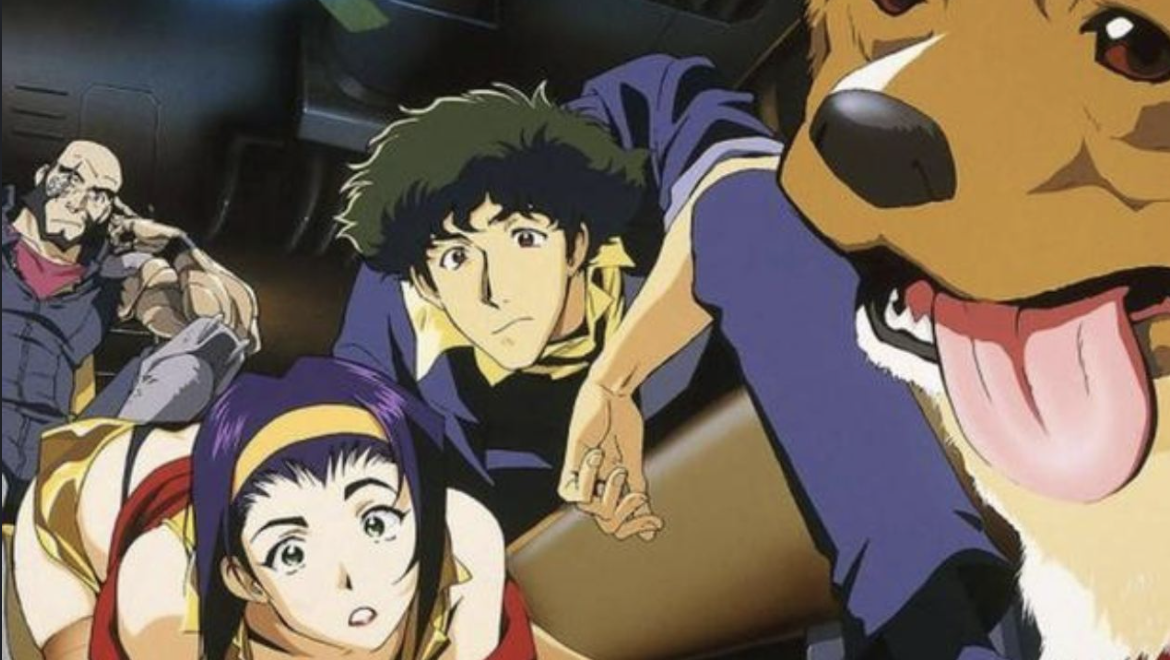 The live-action Cowboy Bebop will hit the platform on November 19, while that day arrives, you may want to remember the original work. Luckily, Netflix decided to release the anime that is inspiring its new series, so there is no excuse for you not to see this renowned anime.

Cowboy Bebop consists of 26 episodes of 20 minutes each. In general, you can enjoy each of their ‘sessions’ on its own, as it has an anthology-like feel to it. However, there are some whose story spans two chapters.

Since its premiere in 1998, Shinichiro Watanabe’s work has been very well received due to the dynamics of the team, the theme of its episodes and its music. In addition, she was very celebrated for achieving a very good mix of different genres in her episodes.

Cowboy Bebop is a very good anime that you should give a chance to even if you are not a fan of this medium. In fact, it is often mentioned as a series that can help you get started in this world and open up to other Japanese animation products.

Also, you shouldn’t worry if you don’t know Japanese, since the Netflix version has a Latin Spanish and English dubbing. English voice work in particular is considered one of the best in anime, so you have plenty of options to enjoy it. Will you give Cowboy Bebop a shot now that it’s hit this streaming service?

Two Point Campus: how to deal with the negative trait of...