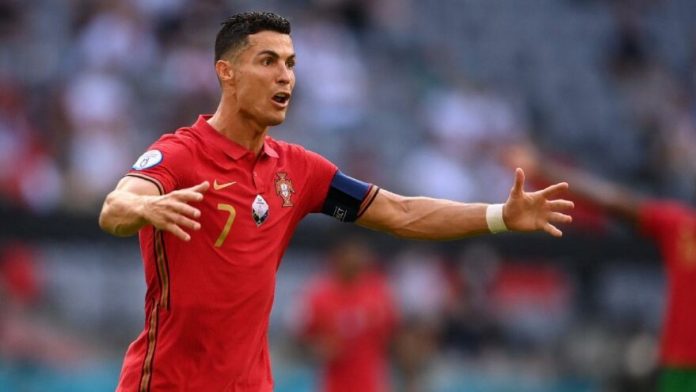 While the most active days of the summer transfer season were experienced in Europe, all eyes were turned to the number one actor of the football agenda, Cristiano Ronaldo. The Portuguese star returned to Manchester United after 12 years… Manchester City was the first club to step in for Ronaldo, who wanted to open a new page in his career. Massimiliano Allegri, the coach of the Turin team, also announced that Portuguese star player Cristiano Ronaldo told him that he wanted to leave the team. Getting ready to return to England, Ronaldo accepted the offer of his former team Manchester United. ManU has officially announced the transfer from their official account.

Rory McIlroy has just completed his third round at the Open:...