Home News Its Price Increased 10 In A Year: What Is Stakenet (XSN)? 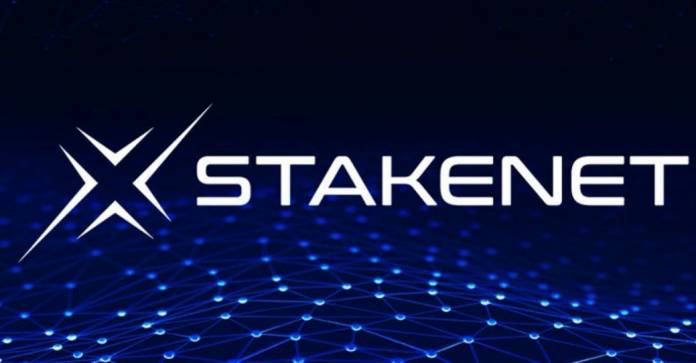 Stakenet (XSN) price increased 10 times between January 2020 and January 2021. The XSN doubled in value in just one week, with developments at the beginning of the year. The listing announcement by Bitfinex was one of the things that contributed to this rise.

Bitfinex exchange, which has a daily volume of more than $ 1 billion and contains more than 150 cryptocurrencies, announced on January 19 that it started XSN transactions for its users. Exchange users will be able to perform their transactions in XSN / USD parity.

Stakenet is an open source Lightning Network platform for decentralized applications (dApps). Stakenet offers users instant and unlimited transactions without transaction fees. According to the project developers, it is the first platform to make Lightning Swap besides Bitcoin and Litecoin.

It provides a cross-chain service built on its own cryptocurrency XSN. The platform’s cryptocurrency XSN, on the other hand, can stake their coins securely offline using the Trustless proof of ownership (TPoS) algorithm. The project is the first blockchain to use the TPoS algorithm and claims to have the highest security among PoS networks. XSN coin is listed on WhiteBIT, Coinall, Beaxy and StakeCube platforms, as well as Bitfinex.